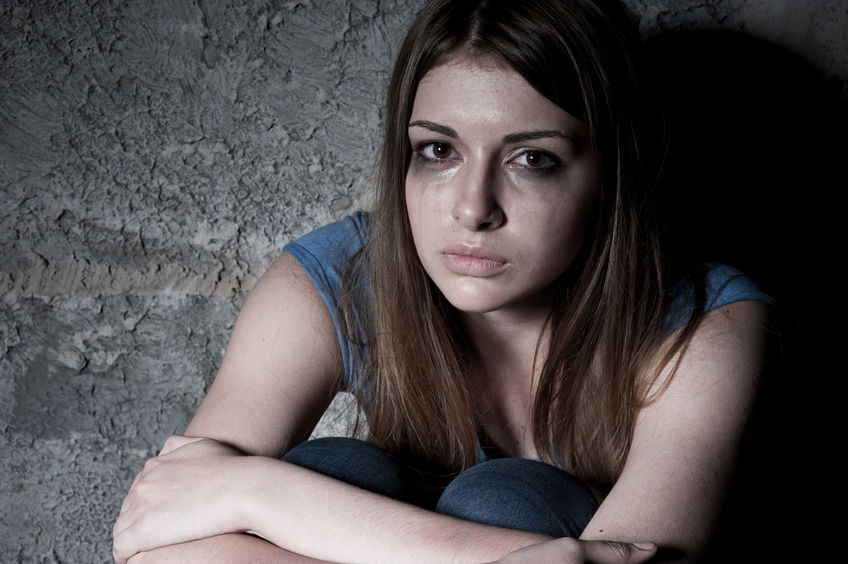 In October 2017, the #MeToo movement started with a single tweet and opened the nation's eye to the magnitude of America's sexual violence problem. According to RAINN, the nation's largest anti-sexual violence organization, a person is sexually assaulted in the United States once every 98 seconds. That's an average of 882 sexual assault victims every day in America. Every eight minutes, one of those victims is a child. Even more shocking than these statistics is that only 6 out of every 1,000 perpetrators will serve jail time.

These numbers are staggering; 882 people victimized by sex criminals - the majority of which suffer no legal consequences for their actions. That is why catastrophic injury attorneys at Messa & Associates use their skills and experience to fight for the rights of sexual assault victims in civil court.

The term Sexual Violence refers to any sexual act that occurs without the ongoing consent of the victim. All occurrences of sexual violence are considered criminal and there are number of different crimes that fall under this non-legal, umbrella term, including;

Sexual assault can happen anywhere - home, school, work, church, in public - literally anywhere. Often, there are many conditions that can allow for a sexual assault to take place, beyond a criminal's own liability. If the goal is to sue in civil court for damages related to sexual assault, a personal injury attorney will be able to determine who else is liable for the victim's physical, emotional, and psychological damages, other than the perpetrator. Below is a list of types of sexual assault cases and who may be liable for their occurrences.

Victims of sexual assault can face an uphill recovery battle for years following their assault. This recovery can be expensive, including multiple therapies and psychological treatments for emotional injuries and the medical interventions necessary to help heal lasting physical  injuries. Additionally, many victims of sexual assault end up paying the high cost of relocating to start their lives over in a safer place without the human or geographic triggers of their emotional trauma.

Philadelphia personal injury attorneys at Messa & Associates believe that these crimes should not go unpunished and if, for whatever reason, criminal court is a dead end, victims should seek justice in civil court by way of compensation for economic and punitive damages.

Many of the Philadelphia personal injury attorneys at Messa & Associates are former Assistant District Attorneys with experience prosecuting criminals and knowledge of the ins and outs of criminal law, including Brett Furber, whose outstanding trial skills earned him a promotion to Homicide Prosecutor after only six years with the department, and Jessalyn Gillum, who spent eight years as an ADA prosecuting majority sexual assault crimes on behalf of young children. In addition to Mr. Furber and Ms. Gillum, Irene M. McLafferty served as an ADA in Montogomery County and Justin L. Groen served as an ADA in Philadelphia County. These attorneys have seen, first hand, the devastating consequences of sexual crimes including assault, molestation, incest, and rape, and are uniquely qualified to advocate for these victims in civil court.

QUESTION: WHAT DOES IT COST TO SUE A PERPETRATOR FOR DAMAGES RELATED TO A SEX CRIME?

As is the case with all other personal injury claims filed by Messa & Associates, obtaining a lawyer to represent you in a civil case against an offender costs nothing. There are no up-front fees or hourly charges. You’d pay for services provided only if a settlement or verdict is reached. At that point, a formerly agreed upon percentage is taken from the recovery amount, as well as any costs incurred by the law firm to litigate the claim. In other words, if you are the victim of a crime and find yourself struggling to regain your former quality of life, you have nothing to lose by seeking out an attorney for a free consultation to ask questions and find out if your case could be fought in court.

New Jersey and Philadelphia Personal Injury Attorneys Can Help You

With offices in Collingswood (NJ) and Philadelphia (PA), Messa & Associates makes it convenient for you to talk with a personal injury attorney at no charge regarding your current situation. Get a FREE consultation from a professional who understands PA, NJ, and US law and can clearly explain to you the best strategy for your particular case. Take advantage of the advice that comes from years of work and many successes on cases like your own. Call today – 1-877-MessaLaw.