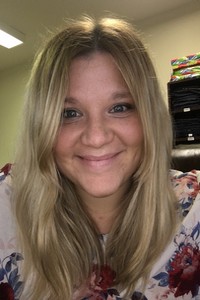 Angela Leone Carrozzino joined the team at Messa & Associates, P.C. in January, 2012 as an Internet Marketing Coordinator, working to gain Messa & Associates increased web presence and higher conversion rates. Prior to her work with Joe Messa and his firm, Angela worked as an internet marketer for attorney John Mininno of The Mininno Law Office in Collingswood, NJ. There, she helped establish his website, www.minfirm.com, as one of the leading Google results for medical malpractice and nursing home abuse attorneys in Philadelphia and New Jersey. During her time with the firm, her duties have expanded, as she now handles both internet and print marketing. In 2017, Angela was promoted to Director of Marketing.

Angela received her degree in Musical Theatre Performance in 2008 from the American Musical and Dramatic Academy in New York City and continues to pursue a part time career in the arts in the Philadelphia and South Jersey area.