By Ashley B. DiLiberto 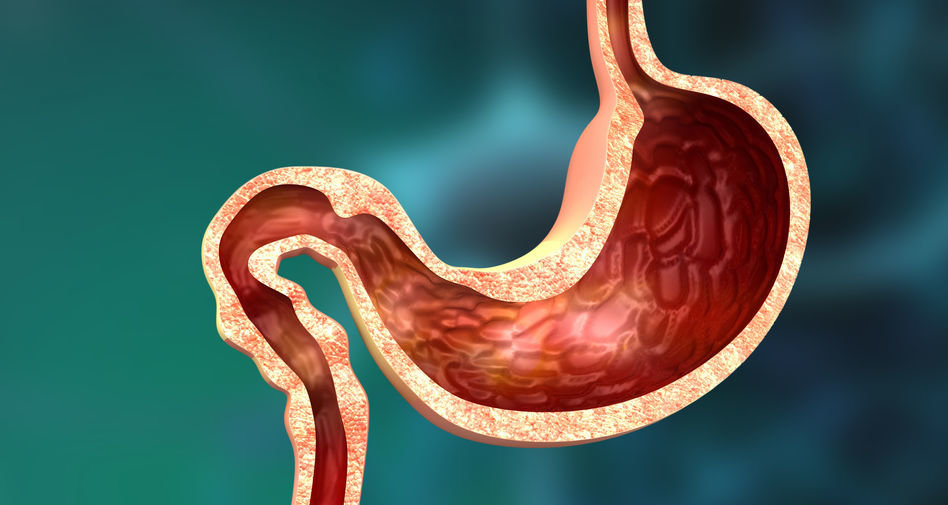 It is likely that you have recently seen a television commercial, an internet advertisement, or both regarding Zantac Cancer lawsuits and settlements. But what is the lawsuit really all about, who qualifies as a Plaintiff, and who is entitled to receive compensation?

Very simply, Zantac is the brand name of a very popular heartburn medication called ranitidine, which millions of people have been using since the 1980s. Zantac (ranitidine) is a type of drug known as an H2 blocker, or H2 antagonist, which decreases stomach acid by blocking histamine receptors in the stomach. It is used to treat and prevent ulcers in the stomach and intestines, gastroesophageal reflux disease (GERD), and other related conditions in which acid backs up from the stomach into the esophagus, causing heartburn.

Recent lab testing revealed that ranitidine contained extremely high levels of a chemical called Nitrosodimethylamine (NDMA), which is known to cause cancer.  According to the FDA, the maximum safe level of daily NDMA exposure is 96 ng. One study revealed that one Zantac pill contained 2,511,469 ng of NDMA, which equals approximately 26,000 times the maximum daily limit of NDMA.  The findings of the study were reported to the FDA in July 2019, and in September 2019, the FDA issued a public safety warning about possible cancer risks from Zantac. Soon thereafter, the medication started to be recalled from shelves across the country.

NDMA exposure has been linked to a number of cancers, including, but not limited to the following:

Therefore, millions of people who have been taking Zantac have been ingesting a chemical notorious for causing cancer. Zantac is manufactured and distributed by the international pharmaceutical company, Sanofi-Aventis.

Numerous lawsuits have already been filed across the nation and are set to be consolidated into a Multidistrict Litigation.  Thousands of additional lawsuits are expected to follow.

Do You Qualify for a Zantac Cancer Lawsuit or Settlement?

To qualify as a Plaintiff in this litigation, you must;

To request a free consultation to determine whether you, a friend, or family member may be entitled to financial compensation in this lawsuit, contact Messa & Associates by calling 877-637-7252 or submitting an inquiry online.

Ashley B. DiLiberto is a recent graduate of Delaware Law School at Widener University. She is a a medical malpractice and personal injury attorney, licensed to practice to law in Pennsylvania, New Jersey, and Delaware.