Zantac Recall: How does NDMA form in Zantac (ranitidine)?

Find out in less than 5 minutes if you qualify to file a Zantac Cancer Claim. 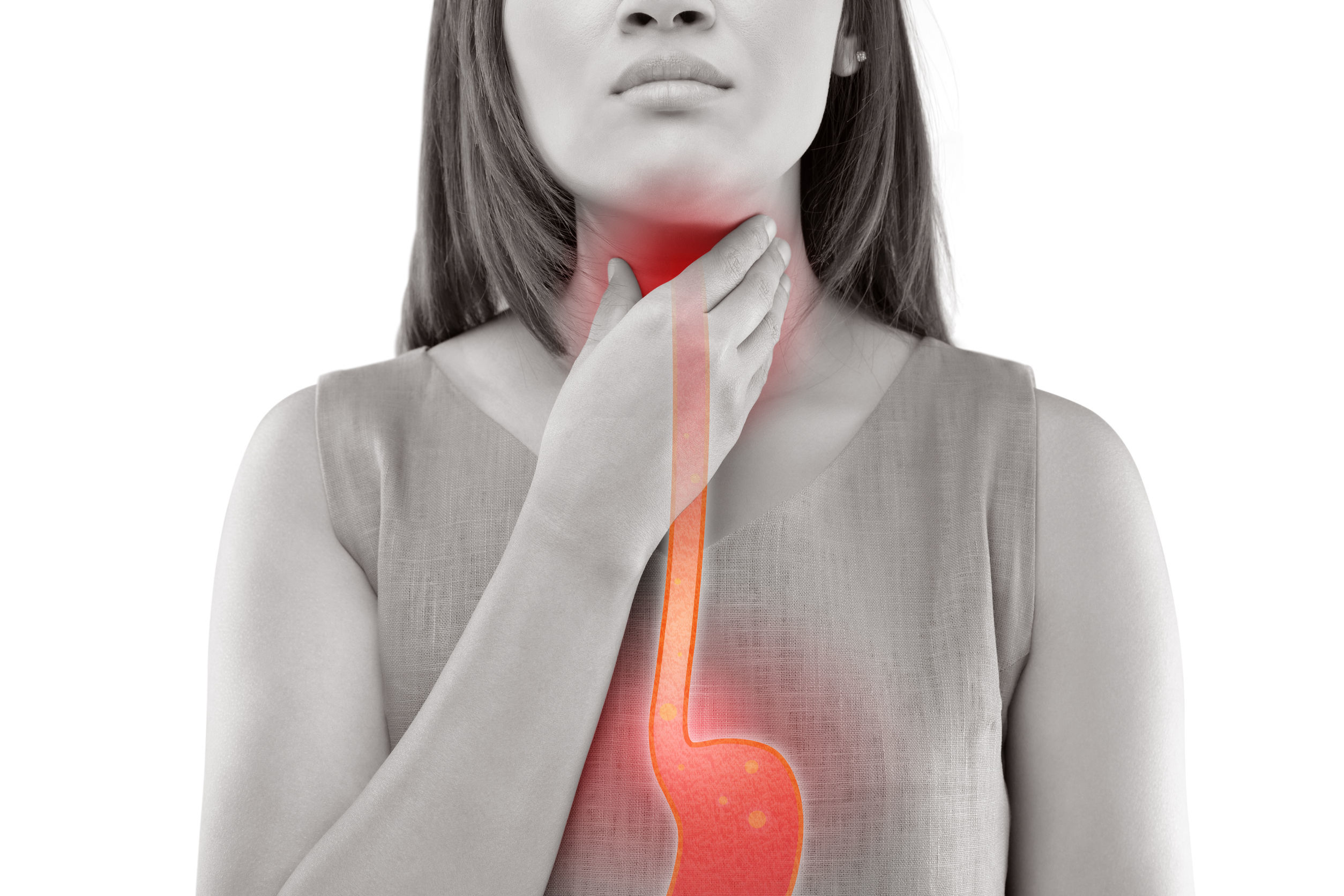 N-Nitrosodimethylamine (NDMA) is a yellow liquid with little to no odor and is classified as a B2 carcinogen, which means it is known to be a probable cause of cancer in humans. It is also found all around us. NDMA is created as an unintended byproduct of many industrial processes, such as tanning leather and disinfecting water. We are exposed to NDMA whenever we consume a variety of processed foods and drinks such as whiskey, beer, cured meats, bacon, and cheeses. Your body can even produce it during the digestion process after eating foods with nitrates or nitrites.

So how did NDMA end up in medications such as Zantac (known generically as ranitidine)? It depends on the drug and the manufacturing process. NDMA consists of two components: the nitroso group (N) and the dimethylamine (DMA) group. The process of creating the chemical is straightforward enough – put the components near one another. Ranitidine has both of the components built into its structure, as illustrated below:

As the ranitidine ages, the molecule goes through a self-degradation process to form NDMA. This possible breakdown reaction is well-known, according to David Light, a molecular biologist and CEO of the analytical pharmacy Valisure. “There’s 4 decades of academic research that has been talking about [NDMA] having a carcinogenic potential, specifically from ranitidine,” he says. “[Ranitidine] can even react with itself.”

To make matters worse, the degradation process is accelerated by heat. So if batches of the drug sit in a storage area, NDMA can slowly start forming. If that area is warm or poorly ventilated, NDMA can form at a faster rate. Should ranitidine ever come back to the market, which is highly doubtful, it will need to be shipped under temperature-controlled conditions and have a warning label that it’s temperature sensitive. Because ranitidine is such an unstable drug, even testing for NDMA can cause problems. Many traditional testing methods involve applying heat to the drug, which then causes NDMA to form in a drug such as ranitidine. As a result, the FDA and companies like Valisure have developed low-temperature testing methods for ranitidine so as not to falsely inflate contamination levels.

If you or someone you know has been diagnosed with cancer after taking Zantac for at least one year, you may be eligible for compensation. Messa & Associates is here to guide you through the process of filing a claim as well as answer any questions or concerns you may have. Contact us at 877-637-7252 or submit an online inquiry if you would like to speak to someone about a potential Zantac cancer claim.

Complete the qualifying questionnaire at the link below to find out in less than 5 minutes if you qualify to file a claim..

Jessalyn Gillum is an experienced litigator who concentrates much of her practice on serious injuries resulting from motor vehicle collisions and premises defects.