Peace of mind and financial security
for families burdened by injury. "I was just extremely happy with Messa & Associates. I never felt I was forgotten; they treated me like family." 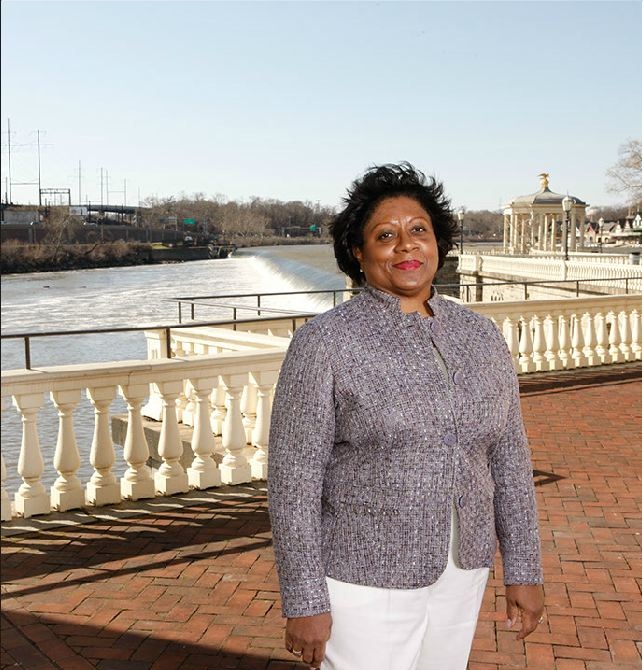 "I found a champion in Joe. Thanks to him, I'm now able to afford the care I'll need for the rest of my life."

Call for a FREE consultation 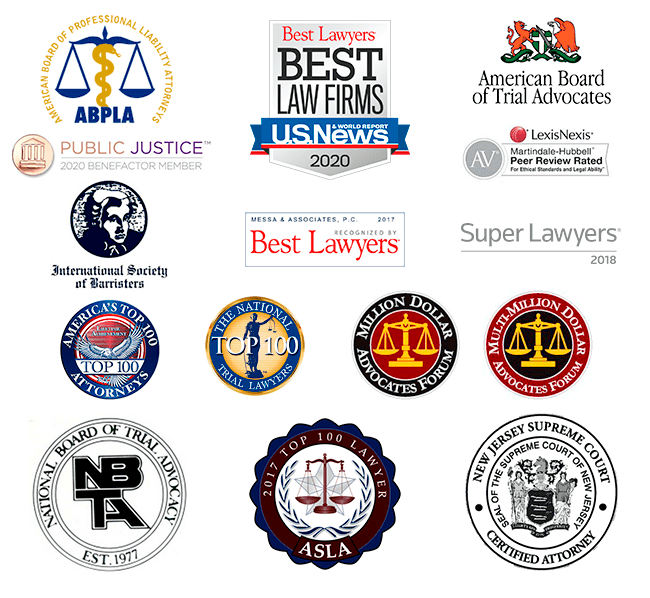 $120 Million total settlement for plaintiffs injured as a result of implantation of spinal bone screws into the spine during spinal fusion procedures.

$18.5 Million settlement for negligence in a hospital Emergency Department.

$35 Million recovery for a man who was ejected from the seat of a tractor trailer he was driving after the brakes failed when he applied them.

$28.75 Million verdict for a child that was rendered a paraplegic in a motor vehicle accident.

Seven-figure settlement in a products liability and motor vehicle accident case resulting in the deaths of a mother and a teenage girl.

$20 Million total settlement for clients injured as a result of ingestion of the diet drug Fen-Phen.

$12.9 Million settlement for a young girl after her pediatrician failed to diagnose and treat the H1N1 flu virus (swine flu).

$8.265 Million settlement for a husband and father of two who suffered permanent paralysis (paraplegia) as the result of a two-story fall on a construction site.

$8 Million settlement  for the family of a seven-year-old girl who was killed in a fire caused by a defective curling iron and defective power strip.

$6.1 Million settlement on behalf of a six-year-old girl who lost her right eye when it was impaled by a protruding latch on a fence at daycare.

What does it cost to hire a Personal Injury Lawyer?

Hiring a Messa & Associates personal injury lawyer in Pennsylvania or New Jersey is 100% FREE. We work on a contingency fee basis, which means our fees are contingent upon a successful outcome. There are absolutely no upfront costs. Fees are paid if and when monies are recovered as a result of a settlement or verdict.

How do I know if I have a personal injury or medical malpractice case?

The only way to know for sure if you have a legitimate legal claim is to speak with an attorney. Our consultations are 100% FREE and can occur over the phone or in person - whatever is most comfortable for you. Call 877-MessaLaw (637-7252) to set up a meeting with one of our skilled and experienced attorneys.

What is a statute of limitations and when does it begin?

How long will it take for my case to be resolved?

There are many steps involved in filing and settling a lawsuit and each step includes the cooperation of many people. Attorney Jenimae Almquist penned a short but thorough explanation of each of the steps involved in litigating a personal injury case. The article is entitled, "What's Taking so Long? The Phases of Litigation," and you can read it here.

Why do I need to provide my medical records? How do I get them?

Medical records are the best (and sometimes only) way to prove medical negligence in your malpractice case. Our attorneys and legal nurse consultants cannot make a real determination as to how to proceed with your case without these records. For information regarding your rights and how to obtain your medical records, click here.

What if my case isn't accepted?

If there is a case which presents issues preventing us from offering representation, we gladly refer it to someone who is equally skilled. We understand our clients are going through pain and stress when coming to us, so we make this transition as smooth as possible.

Fatal Fire in High Rise Apartment Bronx, New York
Another tragic fire occurred in the Bronx taking the lives of nineteen people including nine children. There are an additional[...]
Read More
What you need to know about smoke detectors to keep your home safe…
Having the right smoke detector in your home is the key to surviving a fire. The two most common smoke[...]
Read More
Row Home Fire in Fairmount Neighborhood
Row Home fire in Fairmount Neighborhood  A fatal fire occurred in the early hours this morning. Sources say there are[...]
Read More

"We don't prepare cases to settle them; there are plenty of lawyers who do that. We prepare cases for trial. When we take a case, we want to know that we can win it at trial and we prepare that case as if we're going to trial. We are prepared to try every case."