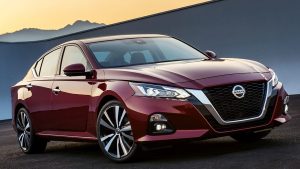 Nearly 24,000 2019 Nissan Altima sedans have been recalled to fix an improperly installed hose with the potential for fuel leaks. Fuel leaks raise the risk of fires and engine stalls, according the National Highway Traffic Safety Administration (NHTSA). If the hose disconnects only partly, potential fuel leaks can lead to fire. If the hose fully … END_OF_DOCUMENT_TOKEN_TO_BE_REPLACED 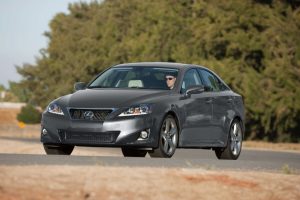 Toyota Motor Corp has announced a global recall of 1.7 million vehicles for potentially faulty Takata airbags as part of a multi-year recall that began in 2016. The new recall involves vehicles made from 2010-2017 and includes 1.3 million vehicles in the United States. Affected Toyota models include; 2010-2013 Corolla; 2010-2013 … END_OF_DOCUMENT_TOKEN_TO_BE_REPLACED 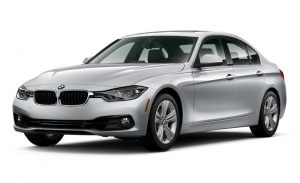 BMW has issued a recall of about 1.6M vehicles worldwide due to fire hazards caused by fluid leaks. BMW said on Tuesday that in some diesel vehicle models, coolant could potentially leak from the exhaust gas re-circulation module. These leaks could combine with soot and at high temperatures, this could lead to a fire. This most recent … END_OF_DOCUMENT_TOKEN_TO_BE_REPLACED 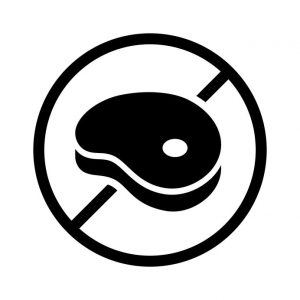 The US Department of Agriculture's Food Safety and Inspection Service (FSIS) announced Thursday that JBS Tolleson, Inc., Arizona based meat producer, has issued a recall of nearly seven million pounds of "various raw, non-intact beef products" due to a salmonella outbreak. The recall was issued after JBS was identified as a common supplier of raw … END_OF_DOCUMENT_TOKEN_TO_BE_REPLACED

Ford and Toyota have issued massive recalls of over three million total vehicles due to fire hazards. Toyota Recall Toyota's recall affects over one million Prius and C-HR models. In a statement, the Japanese automaker explained that an engine wire harness connected to the power control unit is at risk of wear over time which could lead to a … END_OF_DOCUMENT_TOKEN_TO_BE_REPLACED