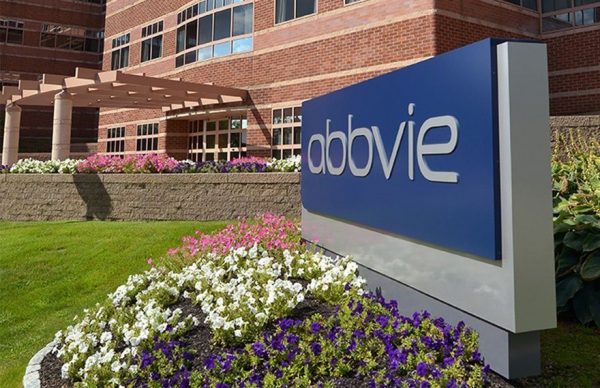 As far as pharmaceutical giants are concerned, AbbVie might not be a household name, but the company’s blockbuster drug, Humira, certainly is. Humira is an immunosuppresive approved to treat arthritis, plaque psoriasis, ankylosing spondylitis, Crohn’s disease, and ulcerative colitis.

Recently, the United States Food & Drug Administration (FDA) slammed the Chicago-based pharmaceutical company for not thoroughly investigating Humira and Venclexta related deaths tied to their Chicago, Illinois manufacturing facility. During a routine inspection at the plant in late 2017, FDA inspectors discovered that AbbVie had received five complaints regarding deaths that occurred after a patient took Humira or Venclexta. While the drugmaker did report the complaints to the FDA, they did not perform any type of investigation or compilation of historical data regarding death complaints. If so, they would have discovered that the same lots of drugs related to the five complaints were also linked to an additional 16-22 incidents of death. Lupron, another high-profile drug manufactured by AbbVie, received death complaints that the FDA stated were inadequately handled or investigated.

Additionally, the FDA warned AbbVie about their treatment of reserve samples, specifically, the company’s failure to examine samples at least once a year for evidence of deterioration.

In November of last year, Messa & Associates wrote about Pfizer’s Meridian Medical Technologies and their failure to adequately investigate complaints regarding epi-pen failures dating back as far as 2012.

An AbbVie spokeswoman countered the FDA’s observations, claiming that company, “investigates all complaints where a death has occurred during the use of our products,” and that the company has responded “satisfactorily” to all complaints.

It’s incredibly troubling, based on the amount of money the pharmaceutical industry takes in year after year, that the simplest tasks like investigating complaints are not treated with the utmost urgency.