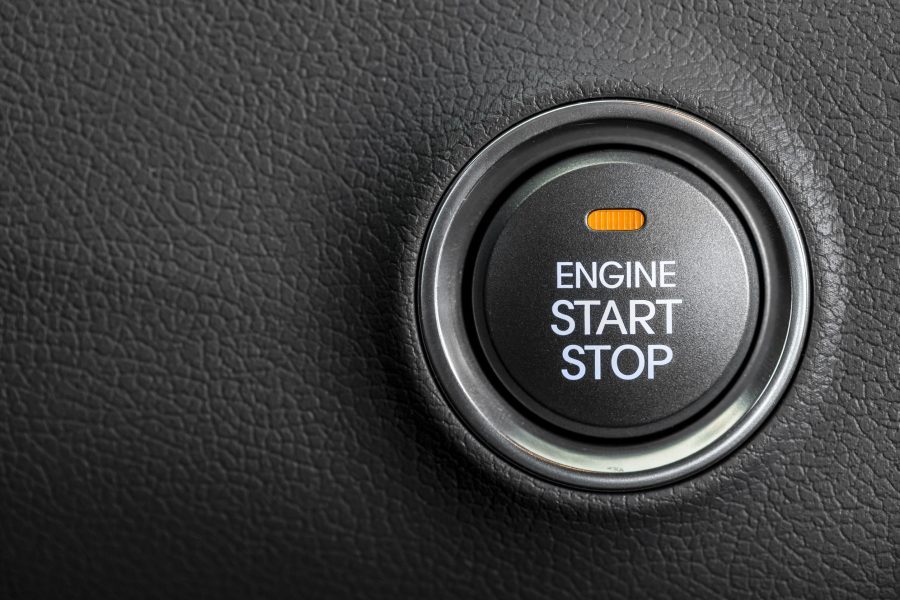 A new report has found that carbon monoxide from keyless-ignition or “push-start” cars has been responsible for the deaths of at least 28 people since 2006.

Toyota models, including Toyota luxury brand, Lexus, were involved in almost half of the nearly 30 deaths, and an additional 45 injuries that were identified by the New York Times. In all instances of death, drivers unintentionally filled their homes with carbon monoxide by leaving their cars running inside attached garages.

This push-start technology is now a standard feature in more than half of the 17 million new cars sold annually in the United States. No federal regulations currently exist requiring automatic engine shut-offs or sounds to warn drivers that vehicles are still running.

The National Highway Traffic Safety Administration (NHTSA) failed on three separate occasions to adopt regulations requiring car makers to install warning beeps. Some car manufacturers have chosen to voluntarily implement automatic engine shut off features that would shut down an engine that has been idling for 30 minutes with no key fob present.

Unfortunately, the death count associated with this issue could very well be much higher as there is no federal agency keeping track or detailed records on Carbon Monoxide related deaths related to keyless cars. Additionally, a number of people have been permanently and severely injured as a result of carbon monoxide fumes from keyless-ignition vehicles and comprehensive records on those injuries do not exist either.

Deaths appear to be particularly prevalent in older Americans who, after 50-70 years of driving, are accustomed to a car-engine being off if the key is in their physical possession. In Palm Beach County, Florida, a popular destination for retirees, incidents related to keyless-ignition cars spiked significantly. In response, the fire department started handing out carbon monoxide detectors and warning signs that read, “Carbon Monoxide Kills. Is Your Car Off?” Their attempts, so far, are working. Since 2015, Palm Beach County has seen a 30% decline in keyless-ignition/carbon monoxide related incidents. Despite this local success, however, death rates continue to climb across the nation.

So – What’s the Solution?

What can be done to fix this problem that, due to an aging population, is likely to get worse before it get’s better? And who is responsible for doing it?

There are currently no standards in place to protect consumers from the dangers posed by keyless-ignition vehicles and while NHTSA insists that automakers are handling it on their own, Florida lawyer, John Uustal, believes, “You can’t trust car corporations to police themselves. There is no adequate punishment.” He’s right. With no existing standards, there are no existing consequences, other than civil lawsuits, for manufacturing push start vehicles with no proper warnings to drivers regarding idling engines.

According to the New York Times, NHTSA did at one point take interest in the carbon monoxide death hazards related to keyless-ignition cars. From 2013-2014, the oversight group collected data and information from seven automakers regarding their push start safety features, but the investigation was abruptly ended before any conclusions were reached.

At this point, lives are depending on federal requirements regarding push-start cars and proper warnings for drivers when engines are still running.