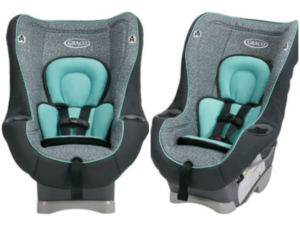 Graco Children's Products will be issuing a recall of over 25,000 car seats because the harness can break in a crash, failing to keep children restrained. Defective Car Seat Doesn't Keep Children Restrained The seats involved in the recall are the My Ride 65 convertible seats which have been on the market since July 2014. Specifically, the … END_OF_DOCUMENT_TOKEN_TO_BE_REPLACED 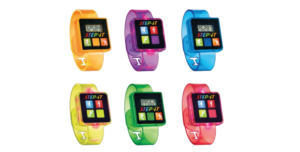 McDonald's began distributing "STEP-iT" fitness trackers in their Happy Meals on August 9, 2016. By August 17th, the fast food giant had announced that they would be discontinuing the toys, and on August 23rd, they issued a voluntary recall of over 30 million units in the US and Canada. The wristbands were intended to get kids up and moving, … END_OF_DOCUMENT_TOKEN_TO_BE_REPLACED

Lorex Technology, Inc has issued a recall of their Lorex Care ‘N’ Share video baby monitors. The video monitor’s batteries can overheat, swell and expand and cause the battery cover to open or come off. This can expose hot batteries, posing a burn hazard to consumers. About 26, 000 of the affected monitors were sold in the United States, … END_OF_DOCUMENT_TOKEN_TO_BE_REPLACED 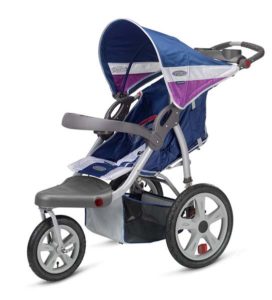 Pacific Cycle has recalled approximately 217,600 single and double occupant swivel wheel jogging strollers. The affected strollers have a quick release mechanism for removing and re-attaching the front wheel. The front wheel can become loose or detach completely, posing the risk of crashes and falls. Pacific Cycle has received 132 reports of … END_OF_DOCUMENT_TOKEN_TO_BE_REPLACED 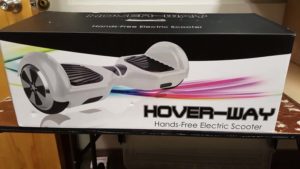 A massive recall of self-balancing scooters (also known as hoverboards) has been declared due to the risk of fire. Over 500,000 units are included in this recall and includes multiple brands and models. The self-balancing scooters have two wheels at either end of a platform and are powered by lithium-ion battery packs. The lithium-ion battery … END_OF_DOCUMENT_TOKEN_TO_BE_REPLACED