The MessaLaw Blog is spending the month of February honoring the achievements and contributions of African Americans to America’s legal system. Today, we will discuss America’s first black female lawyer; Charlotte E. Ray. 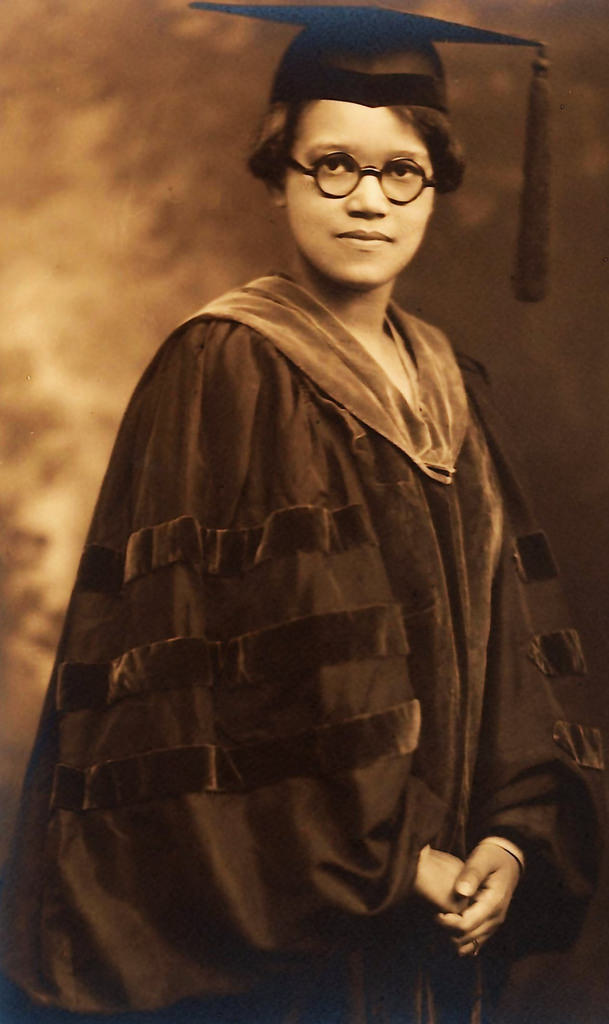 Charlotte E. Ray is the first black female admitted to practice law in the United States of America.

Ms. Ray was born January 13, 1850 in New York City to Charlotte Augusta Burroughs and Reverend Charles Bennett Ray. She was one of seven children. Her father, an important figure in the history of the abolitionist movement, was a supporter of a good education and made sure that she and her two sisters, Henrietta and Florence, were properly educated. They attended a school in Washington, D.C. called the the Institution for the Education of Colored Youth, one of a few places in the U.S. where a black woman could receive a solid education. She graduated the institution in 1869.

Ray started an independent practice in 1872, soliciting business through advertisements in newspapers. One notable case she litigated involved defending an uneducated woman petitioning for divorce from an abusive husband. She filed on the grounds of “habitual drunkenness” and “cruelty of treatment, endangering the life or health of the party complaining.” Ray’s petition graphically describes a terrifying evening when her client’s husband attempted to murder her by using an ax to chop up the floor boards in a second story bedroom so she would fall through the floor and break her neck.

Despite descriptions of Charlotte Ray as eloquent, authoritative, and an expert lawyer on corporations, Ray could not sustain herself with a legal career. She could not maintain a steady client flow because many people were unwilling to trust a black woman to represent them in court. In 1897, a white attorney in Wisconsin, Kate Kane Rossi, recalled, “Miss Ray … although a lawyer of decided ability, on account of prejudice was not able to obtain sufficient legal business and had to give up … active practice.” Ray left her career in Washington, D.C. to return to teaching in Brooklyn.

Ray had a famous sister – poet Henrietta Cordelia Ray. They both served as teachers for a time, Charlotte returning to the career after her time in Washington, D.C. as an attorney, and Henrietta leaving the professions to obtain a Masters Degree and write poetry.

Charlotte Ray married in the late 1880’s and became Charlotte E. Fraim. She moved to Woodside, Long Island in 1897 where she eventually died of a severe case of bronchitis in 1911 at the age of 60.

Charlotte E. Ray’s Contributions to the Future of African Americans