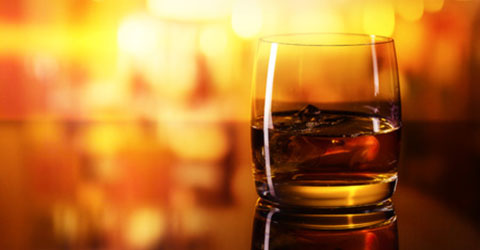 Losing a loved one is always difficult. Losing a loved one to something that could have been prevented means someone could be held responsible. Liquor liability, or “dram shop” laws, in Pennsylvania cover places of business including bars, clubs, liquor stores, and restaurants, as well as private events that serve alcohol to someone who is already visibly intoxicated or underage who then goes on to break the law or get in an accident that injures themselves or others. The name “dram shop” refers an old term used in England, where gin used to be sold by the spoonful, or “dram.”

The laws on liquor liability and alcohol-related injuries differ from state to state, but in many states, including Pennsylvania, a business or individual who gives alcohol to a visibly intoxicated person is also legally responsible for any damage that person might cause and may be held liable in a civil suit. Like many other types of cases, evidence (i.e., indicators of intoxication) can be contested. Therefore, it is important to have a team of skilled investigators and experts, like those at Messa & Associates, on your side to help establish a strong dram shop liability case.

The Philadelphia personal injury lawyers at Messa & Associates are experienced in handling Pennsylvania alcohol-related injury matters, as well as dram shop cases throughout the country. Our lawyers have had much success pursuing our clients’ claims for alcohol-related injuries: