Have you been diagnosed with cancer that you believe is linked to your exposure to Roundup? SUBMIT YOUR INFORMATION BELOW.

In 1970, Monsanto Company, Inc. discovered the herbicidal properties of glyphosate and began marketing it in products in 1974 under the brand name Roundup®. Roundup® is a non-selective herbicide used to kill weeds that commonly compete with the growing of crops. By 2001, glyphosate had become the most-used active ingredient in American agriculture with 85-90 million pounds used annually. As of 2013, glyphosate was the world's most widely used herbicide. 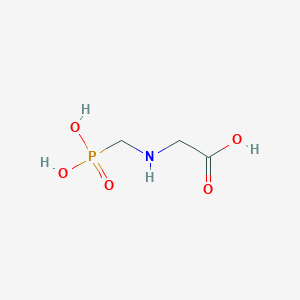 On March 20, 2015, the International Agency for Research on Cancer (IARC) issued an evaluation of several herbicides, including glyphosate. That evaluation was based, in part, on studies of exposures to glyphosate in several countries around the world, and it traces the health implications from exposure to glyphosate since 2001. The IARC classified glyphosate as a Group 2A carcinogen, meaning that it is likely to cause cancer in humans. The group concluded that the cancers most associated with glyphosate exposure are non-Hodgkin lymphoma and other haematopoietic cancers, including lymphocytic lymphoma/chronic lymphocytic leukemia, B-cell lymphoma, and multiple myeloma.

Monsanto executed a decades long cover-up of the dangers of the chemical in Roundup.

Through discovery during multiple lawsuits against the agrochemical giant, it became clear that top level employees were aware of the dangers of glyphosate and executed an intricate cover up over many years to prevent the public from learning about the herbicide's dangers. That cover-up includes, among other things;

Have you been diagnosed with cancer that you believe is linked to your exposure to Roundup?