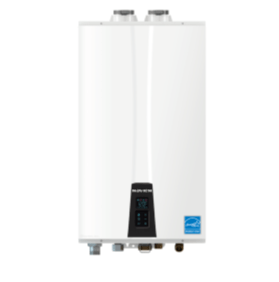 In December 2018, The Consumer Product Safety Commission (CPSC) issued a recall of Navien brand tankless water heaters due to fatal risks of carbon monoxide poisoning. Around 3,400 unites were included in the recall, which concerned a kit installed on the water heaters that converted them from natural gas to propane.

Messa & Associates is currently representing the widowed wife of a New York man who died after a connection hose on their Navian tankless water heater came loose and leaked carbon monoxide into the house.

In Ohio, a Genoa Township family of four and their three pets died tragically when a pipe on a Navian tankless water heater became dislodged and leaked fatal amounts of carbon monoxide into the family’s home. Another Ohio family, this time in Marion County, was also exposed to deadly amounts of carbon monoxide as a result of a defective Navian tankless water heater. Fortunately, there were no fatalities in Marion County.

In addition to the case against Navien in New York, Messa & Associates is also litigating a similar case in Connecticut on behalf of the Estate of a man who died following excessive exposure to carbon monoxide when a pipe on his Oatley Mechanical PureFire boiler became dislodged and filled his home with CO.