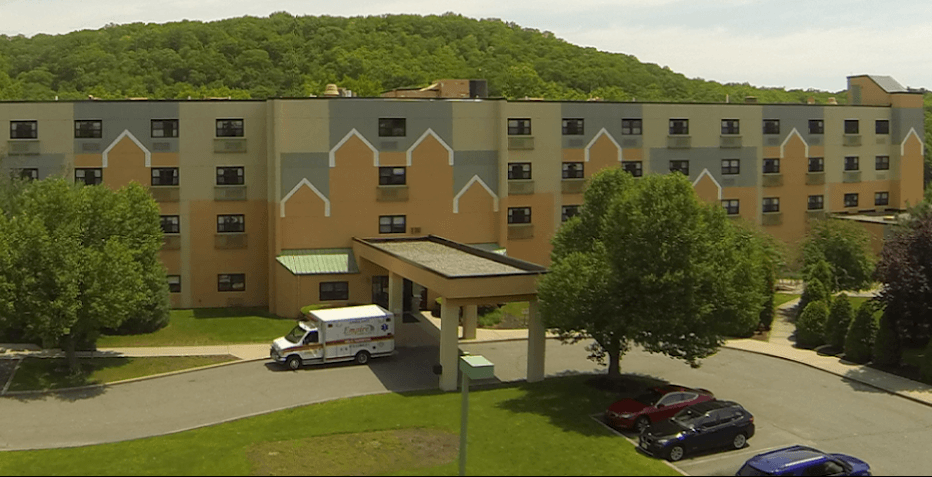 An eleventh child died late last week as the result of an adenovirus outbreak at the Wanaque Center for Nursing and Rehabilitation in Haskell, New Jersey. The Wanaque Center is a professional nursing home, rehabilitation center, and pediatrics center offering short and long term care. Patients in the pediatrics center are severely disabled children, often born with serious birth defects, who rely on technology to eat and breathe.

Health department officials believe the adenovirus outbreak began sometime in late September, affecting at least one child and then spreading to 34 children at the facility, so far. A staff member was also confirmed to have contracted the virus but has since recovered. The 34 infected children all had severely compromised immune systems and 11 of those children died as a result of the illness.

What accounts for the Wanaque Center’s failure to contain the virus before it spread?

An article published on nj.com by NJ Advance Media exposes some possible reasons for the spread of adenovirus at Wanaque.

Two employees of the Wanaque Center spoke on the condition of anonymity with two reporters for NJ Advance Media. They claimed that senior administrators at Wanaque delayed sending infected children to the hospital, even as the death count began to rise, in order to secure medicaid funding for all 92 beds. Once a child is transferred out of the facility, a bed becomes empty, and the facility loses $519.46 per day for that patient. The employees also claimed that the facility was chronically understaffed in order to save money, a condition of many nursing homes and rehabilitation centers that Medical Malpractice and Nursing Home Abuse attorneys at Messa & Associates have encountered.

The employee’s claims about how the facility handled the outbreak become even more upsetting. According to NJ Advance Media, as the virus spread and child after child became ill with a stubborn respiratory infection and fevers as high as 104 degrees, symptoms were “masked” instead of treated. For example, staff turned up the air conditioners in patients’ rooms in order to bring down high fevers and continued to administer the same medications even though they’d been ineffective for days.

“It’s been known for a while that they try to keep the kids there and treat the kids there as long as possible before having to send them out to a hospital … so they have the bed full,” one of the pediatric unit workers said. 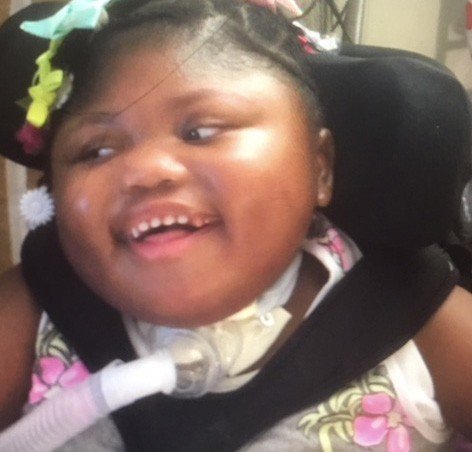 Doracase Ephraime Dolcin, 4, one of 11 patients who died as a result of the viral outbreak. (Photo from NJ.com)

Pictured above is four-year-old Doracase Dolcin. Doracase was a resident at the Wanaque Center and developed a fever on or around September 30th. Her fever rose and fell over the next few days and, according her Doracase’s mother, Modaline, caregivers at Wanaque gave her daughter sponge baths and applied ice to break her fever. Despite repeated requests by Modaline to have Doracase transferred to a hospital, staff continued to tell her they were waiting for the doctor. Finally, on October 5, Doracase was transferred to the hospital, but it was too late. The infection had grown too strong and Doracase passed away on October 8th. Since then, 10 additional children have died.

Records show that the Wanaque Center has had multiple past citations for deficiencies in hand washing and infection control. Medical experts believe that there is significant likelihood that in a facility of bed-bound patients, this non-airborne virus spread via a staff member caring for pediatric patients who failed to wash their hands. Staff who spoke with NJ Advance Media believe this did not go unnoticed to Wanaque administrators, claiming that concern over the Health Department finding out about the outbreak may have also motivated the delay in hospital transfers.

The decision to put profits above patient well-being at the Wanaque Center has resulted in the death of eleven children. And with so many children still sick from the virus, this death count can continue to rise. The Philadelphia personal injury lawyers at Messa & Associates are experienced at handling cases involving medical malpractice and care center negligence. If you have suffered an injury as a result of a negligent caretaker, surgical error, mediation error, or other form of medical malpractice, contact the personal injury lawyers of Messa & Associates for a free consultation. Our extremely skilled team of personal injury lawyers and medical experts is dedicated to ensuring you receive proper compensation for your personal injuries.