EpiPen failures blamed for seven deaths and 35 hospitalizations in 2017 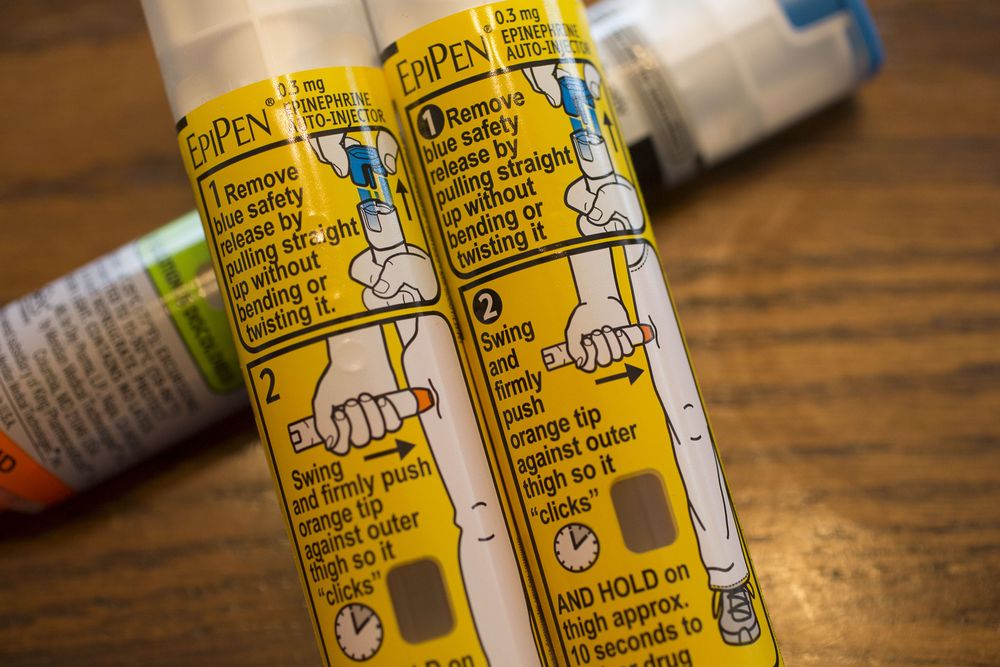 EpiPens – prescription epinephrine injections used to treat severe allergic reactions – were recently the subject of controversy after drug company Mylan NV raised prices of the lifesaving pens 600% overnight. A year later, the pens are the subject of a new controversy.

According to reports filed with the U.S. Food and Drug Administration by patients and physicians, there were 228 EpiPen failures in 2017 resulting in 7 deaths. In addition to those deaths, 35 of the 228 failures resulted in hospitalizations.

The failures led to a recall of some units in March 2017 by Meridan Medical Technologies, the company that manufactures the pens. Mylan, the company that sells them, called the defect, “extremely rare,” but FDA reports show that failure complaints date as far back as 2012. In 2012 and 2013, there were a total of 16 reports of failure. In 2014, that number jumped exponentially to 67 failures reported to the FDA. The FDA notes in a statement that adverse event reports don’t necessarily mean that the failure was caused by the product. However, it’s just as important to note that because most people don’t know they can report these failures to the FDA, the rate at which the pens fail is likely much higher.

In their first statement, Mylan expressed confidence in the safety of their injector. In a second statement two days later, Mylan deferred the cause of patient deaths from pens to allergic reactions themselves, saying that all adverse event reports,

“have been investigated by Pfizer and Mylan and reported to FDA. One needs to keep in mind that an anaphylaxis event can be deadly and, sadly, even an appropriately administered dose of epinephrine from a fully functional device may not prevent a patient from dying. We have not identified any causal connection between any reported patient deaths and Mylan’s epinephrine auto injector products.”

FDA investigors found EpiPen devices leaking epinepharine at a Missouri plant in early 2017. They sent a warning letter in September noting the defects and additional failures of multiple injectors, and also noted that Meridian staff reported to the FDA that a recall had taken place only after government prodding.

From 2014-2017, Meridian failed to disassemble and investigate the majority of 171 product samples that were the subject of complaints. They offered the FDA no reason for the failure to investigate, or for the product failures.