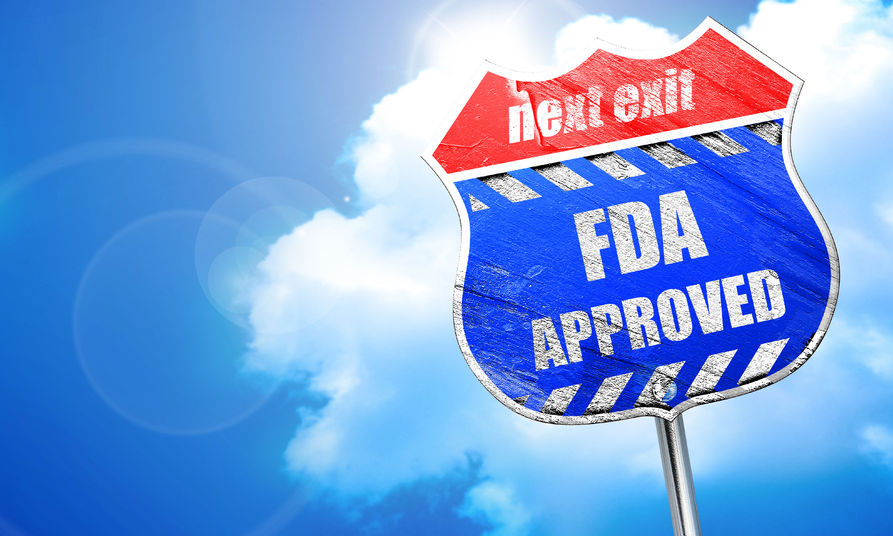 Messa & Associates often covers defective medical devices in the Messalaw Blog, and as a firm, we’ve litigated hundreds of defective medical device cases on behalf of patients and families who have undergone extreme suffering as a result of these defective treatments. An op-ed piece published in the New York Times this month, authored by Jeanne Lenzer, an independent journalist and associate editor of The British Medical Journal, highlights what the real problem is when it comes to defective medical devices: limited and lax FDA regulation of the industry. 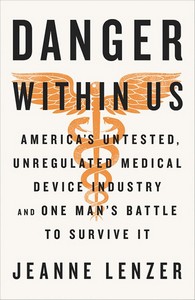 Jeanne Lenzer authored a book titled, “The Danger Within Us: America’s Untested, Unregulated Medical Device Industry and One Man’s Battle to Survive It.” In it, she discusses orthopaedist, Stephen Tower who received a Johnson & Johnson metal-on-metal ASR-XL hip implant that caused metallosis, destroying the muscle tissue, ligaments,and tendons of his right hip joint, as well as irreparable damage to his heart and brain. Despite his repeated efforts to warn colleagues and Johnson & Johnson (J&J) that the implants were dangerous, the company continued to market metal-on-metal implants. The ASR-XL stayed on the market until 2010, and another model, similarly problematic, remained on the market until 2013.

Over 9,000 patients filed suit against the company for complications arising from chromium and/or cobalt poisoning as a result of the metal-on-metal implants. On November 16, 2017, six New York plaintiffs won a $247 million trial verdict against J&J for injuries sustained from these dangerous implants and for the company’s failure to warn doctors and patients about the device’s dangers. This case, and others, are bringing to light a much bigger problem: an untested and unregulated medical device industry. 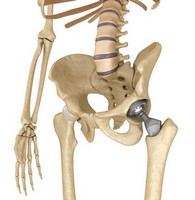 About 32 Million Americans have at least one medical device implanted, including artificial joints, cardiac stents, heart valves, pace makers, defibrillators, nerve stimulators, surgical mesh, and more. And while many of these devices have saved lives, many of them have taken lives as well. Medical intervention is now the third leading cause of death in the US and contrary to public belief, in many cases, the FDA requires no clinical testing of devices at all. FDA standards for new prescription drugs require two controlled clinical trials while the standard for many medical devices is non-existent.

A regulatory loophole exists as part of FDA provision 501(k), which allows a manufacture to put a new device on the market without prior testing, as long as the manufacturer describes the product as “substantially equivalent” to an existing device.

It’s no surprise that these incredibly lax regulations result in injuries and subsequent recalls. In fact, the amount of medical device recalls is consistently rising. In 2003, there were eight total FDA issued Class 1 recalls. A Class 1 recall is the most serious recall the FDA issues. It indicates that a product has a serious probability of causing “serious adverse health consequences or death.” By 2016, that number had risen to 117.

Why is the FDA so Lax When it Comes to Medical Devices?

This consistently increasing danger to patients makes you ask; why not tighten up regulations at the FDA to protect patients and prevent recalls? Why continue to put profits ahead of patient safety? As is often the case in today’s world, politics could be the answer. In 1988, Ronald Reagan changed the position of FDA Commissioner from a civil-servant position to a political appointee. Once that happened, landing the position became less about being qualified to regulate a national industry that citizens depend on to save their lives, and more about how much you contributed to a campaign.

Loose oversight of this industry poses a serious public health threat. The FDA is supposed to serve as our armor against corporate greed, but loopholes like 501(k) just call into question the FDA’s dedication to it’s mission to ensure safety, efficacy, and security.