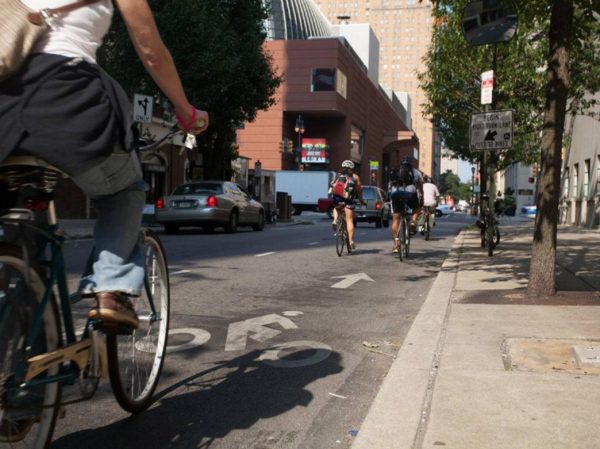 If you live, work, or leisure in Philadelphia, it’s no surprise to you that bicyclists are a major part of the city’s culture. In fact, a 2016 study by Red Fin Real Estate Firm ranked Philadelphia as the most bikeable city in the United States!

As personal injury attorneys in the city of Philadelphia, we absolutely love our community, so a 20% increase in cyclist fatalities in the US over the last ten years has us concerned for the well-being of our hometown bikers. It’s so important to us that the cyclists in Philadelphia are properly informed and geared-up.

Not all helmets are created equal.

A recent study performed by the Virginia Tech Helmet Lab found that not all helmets are alike when it comes to protecting against concussions. This pioneer study used state-of-the-art test dummies and modern, advanced techniques to simulate head injuries and examine the level of protection each helmet provided. Researchers tested glancing blows and direct hits, and compared strikes on different parts of helmets.

Researchers spent the first months of the study determining how cyclists were most likely to strike their heads in crashes. With this information, they were able to develop test scenarios in order to judge how helmets responded in each simulation.

So which helmets are safest?

One of the most important findings involved Multi-Directional Impact Protection System, or MIPS. MIPS-equipped helmets are fitted with an inner layer that allows the head to slide and twist slightly in an impact, lessening the forces that cause trauma. Helmets equipped with MIPS all received five-star ratings after Virginia Tech’s testing.

Popular urban-style helmets, like those used for skiing or skateboarding, did not perform as well. These helmets have a thinner layer of foam that compresses in an impact, allowing more blunt force to affect the head in a crash.

The study also discovered that helmet price didn’t play much of a role when it came to protection. The Bontrager Ballista MIPS lists for about $200 and the Specialized Chamonix MIPS lists for $75. Both helmets earned five stars in the study.

So far, only 30 helmets have been tested. The research team is still testing additional models and plans to expand into those designed for mountain and motorcross (BMX).

PHILLY BIKERS: PUT YOUR HELMETS ON!