The MessaLaw Blog is spending the month of February honoring the achievements and contributions of African Americans to America’s legal system. Today, we will discuss the Honorable Spottswood William Robinson, an educator, civil rights attorney, and Federal Judge. 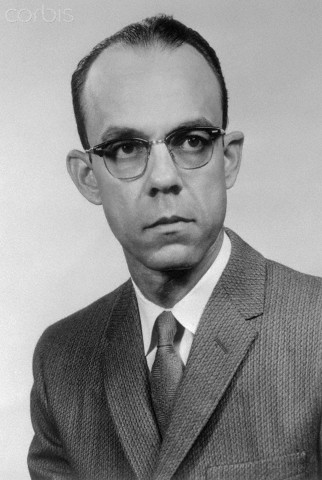 From 1939 to 1947, Robinson was a faculty member at Howard University School of Law. In 1948, Robinson began his affiliation with the National Association for the Advancement of Colored People (NAACP) as a core attorney of the Legal Defense and Educational Fund. During that time, Robinson worked on important civil rights cases including Brown v. Board of Education and Chance v. Lambeth, a civil suit brought by William C. Chance against the Atlantic Coast Line Railroad Company after he was forcibly removed from a train and then arrested due to the company’s racial segregation policies. A jury verdict ruled in favor of the plaintiff, nullifying carrier-enforced racial segregation in interstate transportation.

From 1960 to 1964, Robinson served as Dean of the Howard University School of Law. During that time, he also served as a member of the United States Commission on Civil Rights.

Spottswood W. Robinson III died on October 11, 1998 in his hometown of Richmond, Virginia.