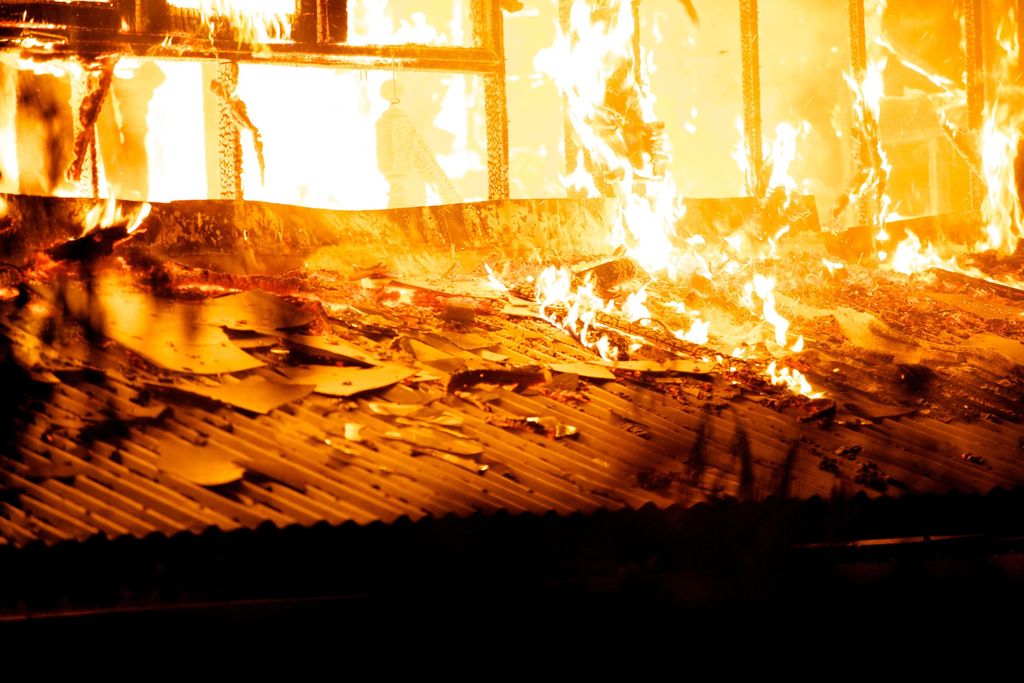 Tragedy struck in Southwest Philly last Friday after a fire broke out in a Bonnaffon Street row home, claiming the lives of a 40-year-old woman and her 4-year-old and 1-year-old grandsons.

Firefighters arrived at the 2000 block of Bonnaffon Street just after 6:30pm on Friday, March 27th to heavy flames emerging from second story windows. They were able to get into the home and pull the three victims from a bedroom. The woman was pronounced dead on the scene. The boys were transported to the Children’s Hospital of Philadelphia, where the 4-year-old died at 7:11, and the younger child died eight minutes later.

A neighbor, Sirweah Quioh, saw the flames and rushed over to the house to help get the residents out.

“Only response she gave me was, ‘I’m coming out, I’m gonna get the kids. I’m coming out’, and that was the only thing she said,” Quioh said. “Nobody came out.”

The boys’father was at the corner store when the flames emerged and returned, helpless, to the raging fire.

The cause of the fire is still under investigation.

An extremely tough day for the community on Bonnaffon Street in SW Philly, and for our members who responded. Please keep them all in your thoughts. pic.twitter.com/F8UnvQ00cQ

The Philadelphia personal injury attorneys at Messa & Associates have years of experience successfully litigating cases involving fires and explosions. These cases require significant investigation as early possible in order to preserve evidence, determine cause and origin of the fire or explosion, and the responsibility of potential Defendants.

Fire and explosion cases often involve products liability claims for failures of electrical systems, appliances, smoke detectors, smoke alarms, sprinkler systems, and other fire protection and suppression equipment. The firm has handled many fire and explosion cases over the years involving significant injuries and death. Some examples of the successful results obtained by our skilled attorneys:

Tragic Fire Claims the Lives of Two Children and Father