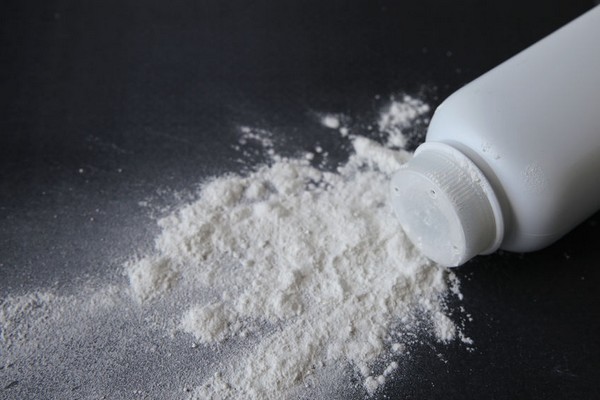 Last Monday Messa & Associates wrote about the third Philadelphia jury to find Johnson & Johnson liable for damages regarding defective mesh implants. Last Thursday, a St. Louis jury handed up a $110 million verdict to a woman from Virginia who claims that her ovarian cancer was caused by the company’s talcum products.

Lois Slemp, 62, said she used Johnson & Johnson talcum powder products for over 40 years before her ovarian cancer diagnosis in 2012. There are over 3,000 lawsuits filed in United States Courts against Johnson & Johnson, accusing the company of ignoring studies that linked their baby powder and shower to shower products to ovarian cancer and subsequently failing to warn consumers of the risks.

In 2016, Johnson & Johnson lost three jury verdicts in talcum cases totaling $197M. The company won their first trial in 2017 and is appealing all of the trial losses to higher courts. A spokeswoman for the New Jersey based company confirmed that they will be appealing the latest St. Louis verdict as well. She added, “We are preparing for additional trials this year and will continue to defend the safety of Johnson’s Baby Powder.’’

In 1971, British researchers published the results of a study that analyzed thirteen ovarian tumors, finding “deeply embedded” talc particles in 10 of those tumors. This 1971 study was the first to raise the possibility that talc could be a serious risk for cancer. Ten years later, Daniel Cramer, an epidemiologist at Brigham & Women’s Hospital in Boston, was the first to statistically link ovarian cancer and genital talc use. Bruce Semple, a Johnson & Johnson executive, contacted Cramer. In a 2011 court filing, Cramer said,

“Dr. Semple spent his time trying to convince me that talc use was a harmless habit, while I spent my time trying to persuade him to consider the possibility that my study could be correct and that women should be advised of this potential risk of talc.”

Since 2013, Johnson & Johnson has shelled out over $5 billion to resolve legal claims over drugs and medical devices, including $2.2 billion to settle criminal and civil claims that the company illegally marketed their antipsychotic drug, Risperdal. The company has also agreed to a sum of $2.8 billion to settle lawsuits regarding artificial hips, and $120 million (so far) for defective vaginal mesh implants. In 2015, Johnson & Johnson’s annual report stated that over 75,000 people had filed product liability claims against the company, a figure that did not include the thousands of talc powder cases.