Lessons in the Law: Peremptory Strikes, Batson Challenges, and Discrimination in Our Courts 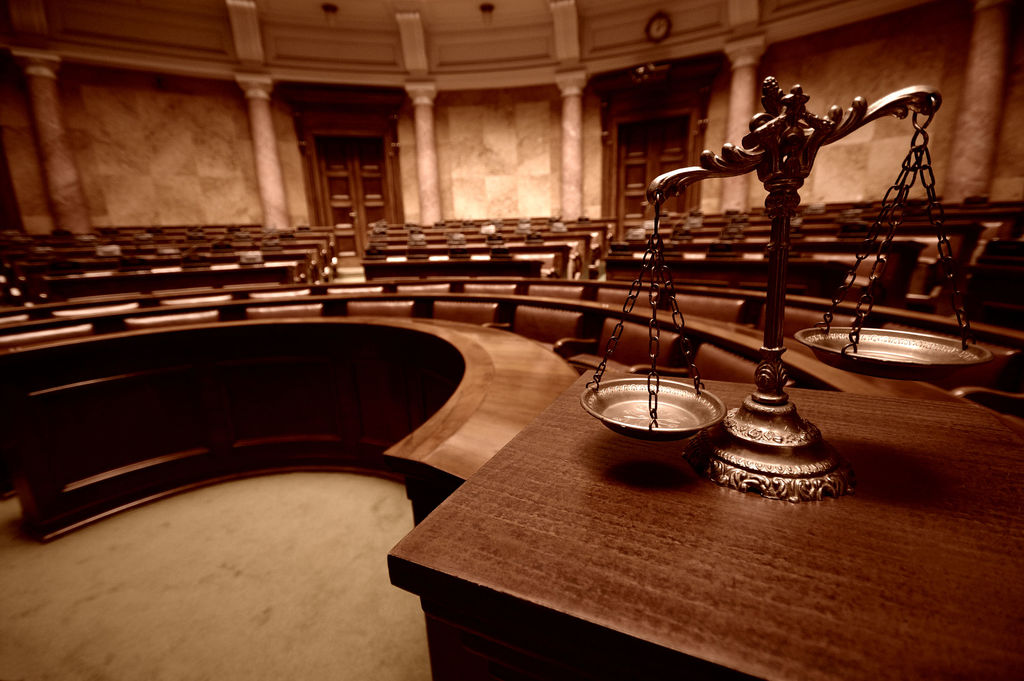 The New Jersey Association for Justice’s (NJAJ) annual Boardwalk Seminar took place virtually this year, with presenting attorneys streaming live from their offices while attorneys attending for continuing legal education credits logged in to their NJAJ accounts to view live or recorded presentations. The three-day “digital experience” was certainly less exciting than the real thing, which traditionally takes place in Atlantic City over the course of three days, but the 2020 installment was beneficial none-the-less.

Our own founder, attorney Joseph Messa, presented this year during a Medical Malpractice seminar on Batson Challenges. In order to understand what Batson Challenges are, it’s important to first discuss jury selection and it’s unfortunately unsurprising history of discrimination.

What is Jury Selection?

Attorneys call it jury selection, civilians call it jury duty. It takes place at the onset of a jury trial and allows both parties (prosecution/plaintiff and defense) to question and assess a prospective juror’s ability to fairly and impartially evaluate the facts of a case in order to come to an unbiased conclusion. During this process, both parties have the right to reject the selection of a juror based on a challenge for cause. This happens when an attorney on either side believes that a prospective juror might be unable to act with impartiality. The challenging attorney must state their cause for dismissal and the judge will make the final determination about whether or not a prospective juror is dismissed.

Peremptory strikes opened the door to widespread discriminatory elimination of potential jurors, offering prosecutors and defense attorneys the opportunity to dismiss jury candidates based on race, gender, and religious affiliation. It wasn’t until the 1980s that peremptory challenges finally came under legal attack.

In 1986, James Kirkland Batson, a black man, was on trial for burglary. During jury selection, the prosecutor used all available peremptory strikes to remove four African Americans from the jury pool, forcing Batson to face a jury of all white peers. In Batson v. Kentucky, Batson challenged the removal of these jurors, arguing that it violated his Sixth Amendment rights to an impartial jury and his Fourteenth Amendment rights to equal protection of the law. While he was ultimately convicted of the charges brought against him, Batson’s case was heard by the United States Supreme Court.

In 1986, the Supreme Court ruled 7-2 in favor of Batson, agreeing that the prosecutor’s actions did violate the Sixth and Fourteenth Amendments of the Constitution. Justice Powell held that racial discrimination within the jury selection process not only deprives the accused of their rights, but also, “undermines public confidence in the fairness of our system of justice.” And so was born the Batson Challenge.

When a peremptory strike is used during jury selection and the opposing party suspects improper basis for removal, the litigant can raise a Batson challenge – an objection to the juror’s dismissal. The challenge requires the striking attorney to give a neutral cause for the removal of the juror – an explanation for the juror’s dismissal that does not involve their race, ethnicity, gender, sexual preference, or religious affiliation.

Application of the Batson test since SCOTUS’s ruling has helped to prevent the same discriminatory practices within the jury selection process that deprived Mr. Batson of his rights, though, as we have been learning year after year, our justice system has a long way to go before it truly provides equal protections for all citizens.