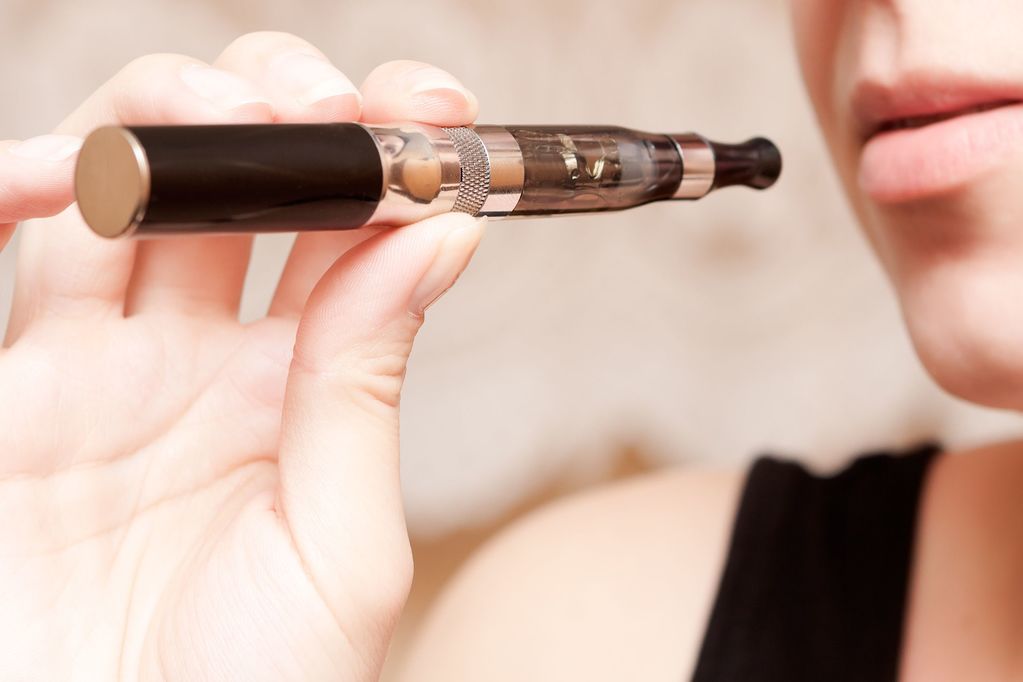 In 2018, a 17-year-old boy’s jaw was broken and his teeth were blown out of his mouth; in February, a twenty-four-year-old Texas man was killed when an artery was sliced in his neck; in May 2018, a thirty-eight-year-old St. Petersburg man was killed by a “projectile wound.” According to a 2017 study by the United States Fire Administration from 2009 through 2016, there were 195 incidents of fires and explosions directly attributable to E-Cigarettes. Of those 195 incidents, 61 occurred while electronic cigarettes were in someone’s pocket, and 60 of them occurred while someone was smoking an electronic cigarette. According to the study, 80 victims sought treatment in an emergency room for smoke inhalation, 2nd degree burns, or stitches. The same study indicated that 30 victims required hospitalization for a loss of a body part, 3rd degree burns, or facial injuries.

Even more troubling, in a 2018 study, the U.S. Consumer Product Safety Commission found that between 2015 and 2017, there were an estimated 2,035 explosion and burn injuries requiring hospital care caused by exploding E-Cigarettes. The study showed that the majority of those injured were men with a median age of 26.

The dangers posed by E-Cigarettes are clear;

One of those chemicals, diacetyl, is also known to cause

As if these dangers weren’t enough, these “safer” alternatives to cigarettes can literally BLOW UP IN YOUR FACE. Electronic cigarettes pose both an immediate and long-term risk to anyone who uses them.

We at Messa & Associates care about our clients and our community. We implore you and your family members not to smoke and not to use E-Cigarettes. But, if you do (against our advice), please utilize the following ideas to protect yourself:

If you or someone you care about has been injured by an E-Cigarette, immediately take possession of the defective product, remove the battery, and place it in a cool area for safe keeping. Once the product is secure, contact our office. Our highly qualified attorneys will obtain possession of the damaged product to have it tested to determine why and how the device malfunctioned, and bring a claim on your behalf to ensure your medical bills are paid and that you receive the compensation and justice you deserve.