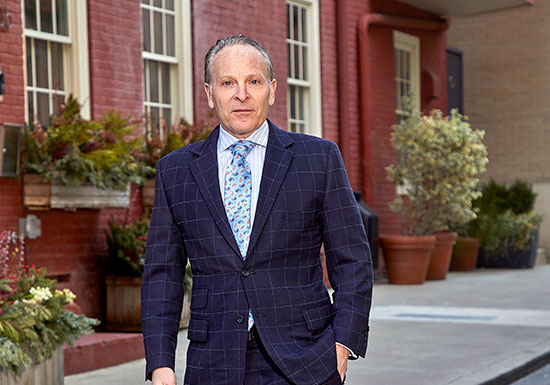 Mr. Messa was born and raised in the Germantown section of the city and got an early lesson in the virtues of hard work by working with his father on weekends with different construction projects. He grew up in a union household, where his father at different times was a member of the Transport Workers Union of America (TWU), Railroad Trains Workers Union, and AFSCME, while employed for 30 years by Penn Dot. He attended Chestnut Hill Academy and worked his way through college and law school with a house painting business he founded. He began his legal education as an honors graduate of Tulane University in 1984,and went on to graduate cum laude from Temple University School of Law in 1988, where he was honored with the Horace Stern Award for Excellence in Products Liability and the American Jurisprudence Award for Products Liability.

Mr. Messa is a Diplomat of the American Board of Professional Liability Attorneys and was board certified by the organization as a medical malpractice attorney. He is a member of the Million Dollar Advocates Forum, Multi-Million Dollar Advocates Forum, an invited member of the Verdict Club, Premier Trial Lawyers, and named a Top 100 Trial Lawyer by The National Trial Lawyers. In 2017, Mr. Messa was invited for membership in America's Top 100 Attorneys, an invitation that is extended to only one-half of one percent of attorneys in the nation. In2018, Mr. Messa accepted a Fellowship with the International Society of Barristers, an exclusive group of less than 700 elite attorneys around the globe. He has been selected to the Pennsylvania Super Lawyers list every year from 2009-2021 – an honor awarded to only the top five percent of attorneys in the state. He was also selected to the Top 100 Pennsylvania and Top 100 Philadelphia lists from 2012-2021.He was selected to the New Jersey Super Lawyers list from 2017-2021and by New Jersey’s Top Rated Lawyers as a Top Lawyer in the areas of personal injury and medical malpractice from 2012-2021. In 2018, Joe Messa was designated a Legal Eagle by Philly Style magazine as a Best Lawyer in personal injury and products liability litigation every year since 2017. 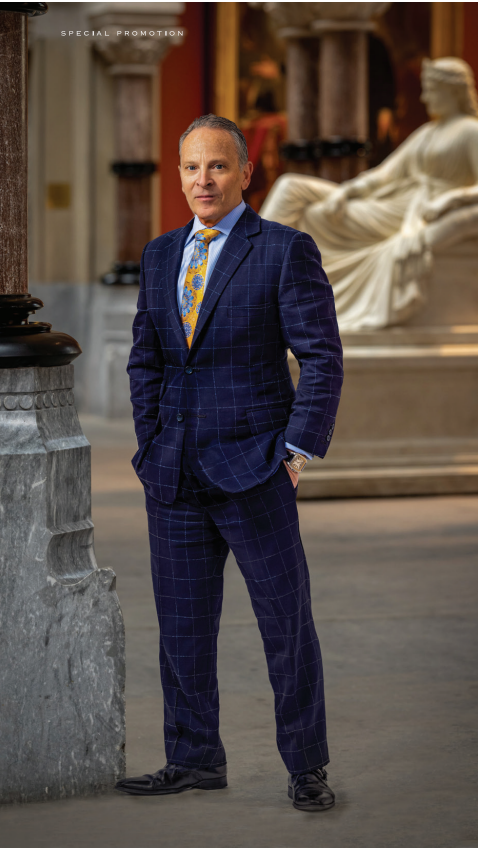 $35 Million in a single vehicle commercial truck product liability case for a man who was paralyzed.

$18.25 Million settlement in Central Pennsylvania on behalf of a family grieving the loss of a young woman and infant in a horrific trucking crash.

$12.9 Million settlement for a young girl after her pediatrician failed to diagnose and treat the H1N1 flu virus (swine flu), causing her to require emergency hospital treatment. During her hospitalization, hospital staff failed to properly diagnose her respiratory failure and intubate her, resulting in significant oxygen deprivation which caused permanent brain damage.

$11 Million settlement against a leading smoke detector manufacturer and major mobile home company where a family of seven perished in a fire.

$11 Million settlement for a pediatric medical malpractice case that caused permanent and extensive brain damage in a young girl.

$8.5 Million for the negligent treatment of a postpartum hemorrhage resulting in death.

8.265 Million settlement for a husband and father of two who suffered permanent paralysis (paraplegia) as the result of a two-story fall on a construction site.

$6.5 Million settlement for a 46-year-old woman after her doctor negligently performed an unnecessary procedure which resulted in a massive subarachnoid hemorrhage and irreversible brain damage.

$6.1 Million settlement or negligence at a daycare, resulting in the loss of a child's eye.

$5.75 Million settlement for negligence at a daycare that led to the death of a two year-old child.