Paul is a Partner at Messa & Associates. Born and raised in New York City, Paul attended Temple University Law School in Philadelphia, and chose to make Philadelphia his home upon graduation in 1990. For more than 30 years he has dedicated his career to representing clients who are the victims of permanent injury caused by medical malpractice, defective products, civil rights violations and catastrophic tractor-trailer and motor vehicle collisions. He is licensed to practice law in Pennsylvania, New Jersey, New York and Washington, D.C., and has also represented clients in major cases in many other states around the country. He has been named a Philadelphia Super Lawyer every year since 2007. For more than ten years, he sat on the Board of Directors of the Philadelphia Trial Lawyers Association (the oldest trial lawyers association in the nation), including several years serving on its Executive Board as Assistant Secretary. Paul believes strongly in giving back to his community and protecting the rights of innocent victims. As such, he is a long-time volunteer member of the Board of Directors of the Pennsylvania Innocence Project, a nationally recognized non-profit organization committed to exonerating those convicted of serious crimes they did not commit, and getting them freed from jail.

Mr. Brandes is known to be a very thorough, methodical and formidable attorney in litigation and in the courtroom, one who does not leave any stone unturned in representing his clients and helping them obtain the justice they deserve. Among Mr. Brandes' clients in medical negligence cases are the parents of infants and children who were the victims of birth trauma or of medical or nursing negligence during their newborn, toddler or adolescent years. Paul’s work in medical negligence cases is so well recognized, that he is asked each year to give a lecture on the law and medicine to the obstetrics/gynecology residents at Lankenau Hospital.

In the area of tractor-trailer and motor vehicle wrecks, Paul was instrumental in making America's roads safer when he successfully argued a major case before the New Jersey Supreme Court, whose ruling required shippers of goods to ensure the competence and safety of the tractor-trailer companies and drivers the shipper hires. Moreover, Paul has frequently designed and lead seminars for attorneys regarding the complexities of tractor-trailer litigation.

Paul also represented victims of environmental disasters and toxic torts. He was one of the lead attorneys prosecuting a mass toxic tort/environmental pollution lawsuit against the Tennessee Valley Authority regarding the devastating December 22, 2008, coal fly ash spill disaster at TVA’s Kingston, Tennessee coal-fired electricity generation plant. In the liability phase of the trial, he and his team won a verdict in favor of the victims of the disaster. Subsequently, after an extensive mediation, he helped secure from TVA a $27.8 million settlement for over 800 property owners.

Paul has successfully represented hundreds of injured clients and their families throughout Pennsylvania, New Jersey, Delaware, Maryland, Washington, D.C. and many other areas of the country (including Alabama, Iowa and Minnesota, to name a few), obtaining multi-million dollar verdicts and settlements. 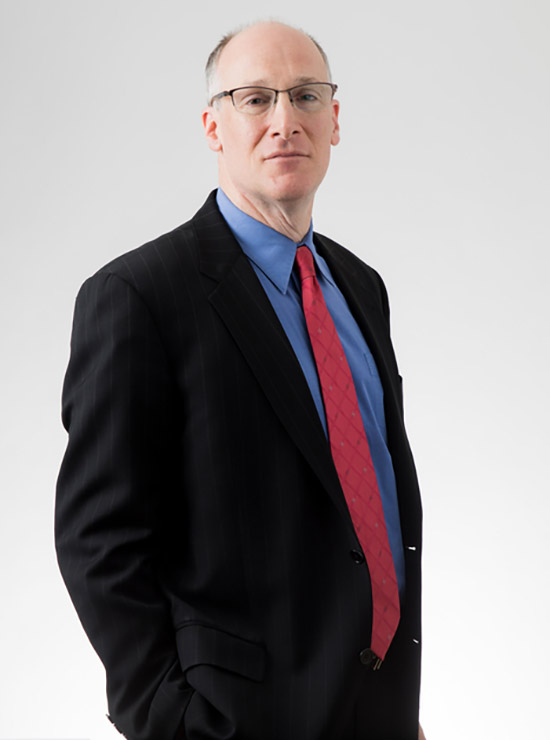 $15.1 Million recovery for a child left with a brain injury due to obstetrical negligence

$12.8 Million recovery for quadruplets injured at birth due to negligent prenatal medical care

$11.6 Million recovery for a child left with a brain injury due to prenatal malpractice

$8.8 Million recovery for child left with a brain injury due to obstetrical negligence

$6.4 Million recovery for a child left with a brain injury due to negligent labor/delivery medical care

$6.4 Million recovery for the family of a man killed in a tractor-trailer wreck

$6.4 Million recovery for a child left with a brain injury due to negligent labor/delivery medical care

$4.8 Million recovery for the family of a man killed in a tractor-trailer wreck