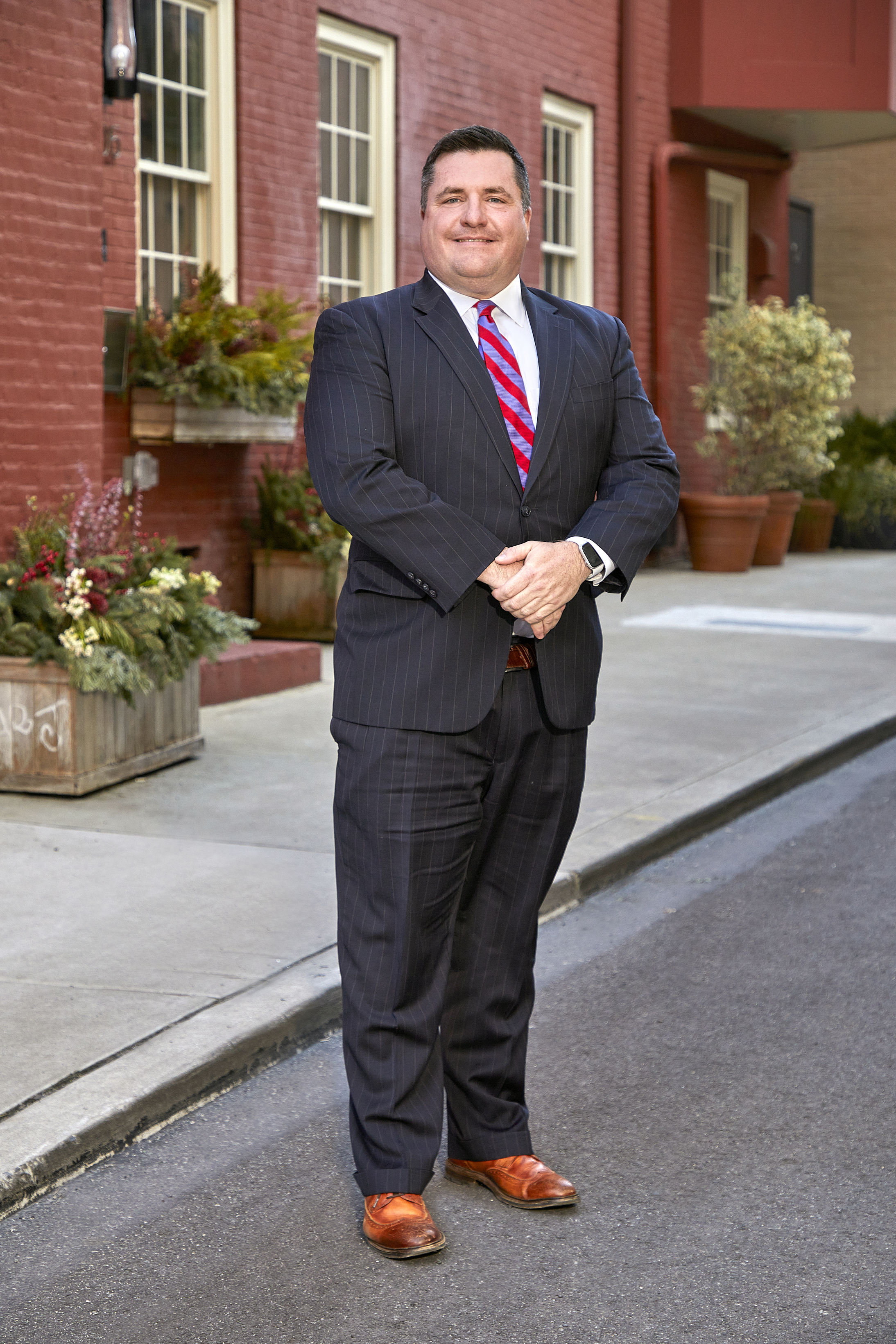 Tom Sweeney concentrates his practice on complex personal injury litigation including premises liability, toxic tort, products liability, construction injuries, civil rights, and other catastrophic injury cases. He has practiced in trial and appellate courts across the United States and has represented clients before the American Arbitration Association.

In addition to his numerous bar admissions, Attorney Sweeney is also a Senior Officer for the Pennsylvania Disciplinary Board.

$35 million recovery in a single vehicle commercial truck product liability case for a man who was paralyzed, served as co-trial counsel.

$15.8 Million total recovery including a full jury verdict, delay damages, and post judgement interest against the Philadelphia Joint Board Workers' Union on behalf of a pedestrian who was struck by a trade union vehicle operated by an intoxicated, unlicensed, non-union employee.

Eight-figure products liability settlement against a leading smoke detector manufacturer and major mobile home company where a family of seven perished in a fire, served as co-trial counsel.

$8 Million products liability settlement for the family of a young girl who was killed in a fire caused by defective products.

$6.1 million settlement on behalf of a four year-old girl who lost her right eye on a metal latch protruding from a fence at a daycare center.

$5.25 million products liability settlement against a leading smoke detector manufacturer and retailer after defective ionization smoke detectors failed to timely warn a family of a spreading fire in their home, leading to the deaths of two family members.

$3 million settlement against Verizon in a commercial truck liability case on behalf of an operating room nurse who suffered a brain injury after one week of trial, served as co-trial counsel