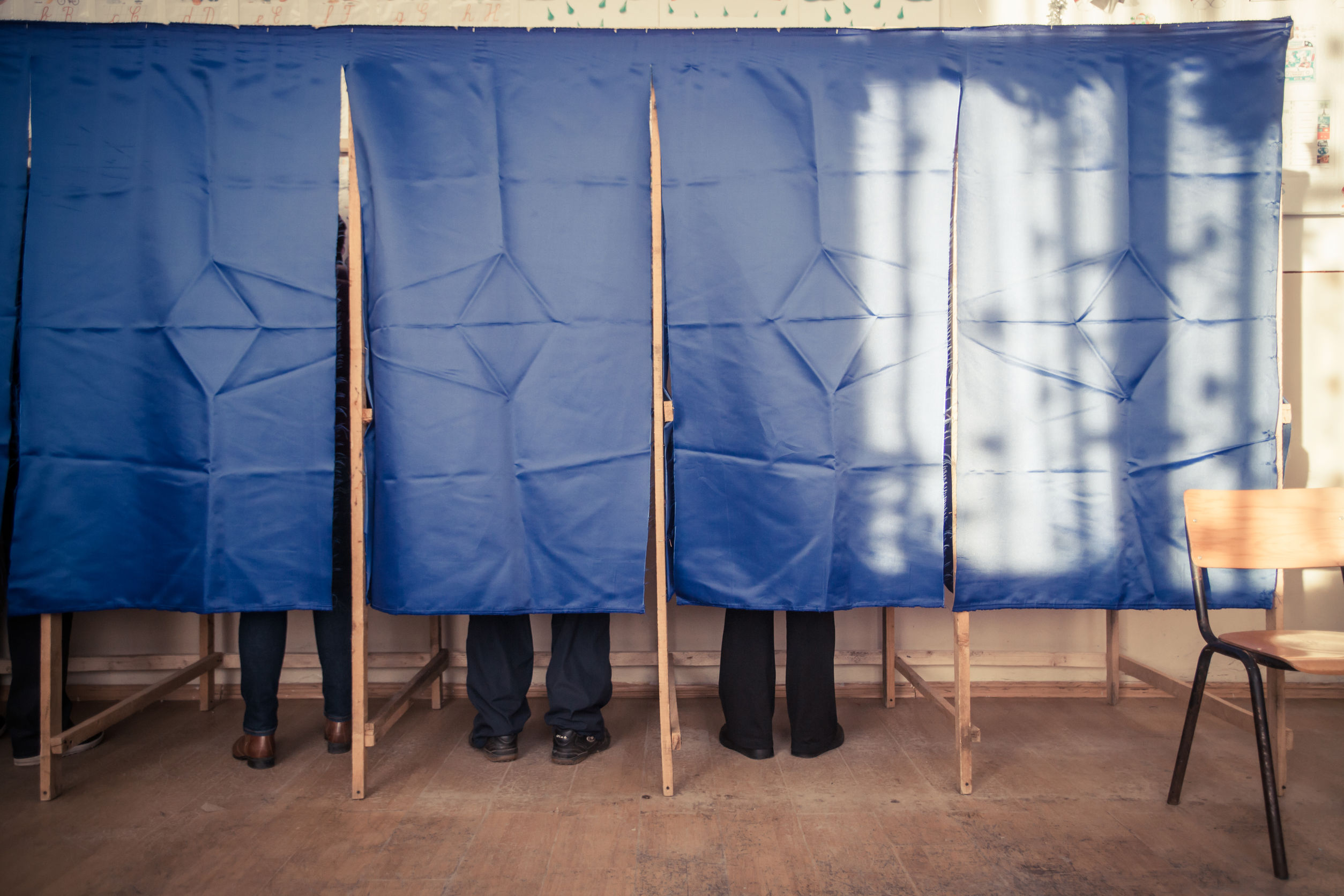 The birds are chirping, the flowers are blooming, the grass is finally green again; it’s springtime in Pennsylvania! But before your mind fills with thoughts of warmer weather and the promise of summer, remember that the month of May is also host to another important but often overlooked event—primary elections—and this year’s primary elections cannot be overlooked.

Yes, the midterm elections are upon us. (Cue the non-stop political tv ads courtesy of Citizens United). On May 15, 2018, Pennsylvanians will head to the polls to choose their candidates for Governor, Congress, and several other top-tier elective posts. Traditionally, these elections are plagued by low voter turnout, despite the flutter of campaign advertisements, yard signs, robocalls, and the barrage of flyers left on car windows. This year, however, is not a normal election year. In fact, this year’s primary should prove especially interesting, thanks in large part to the recent legal battles before the Pennsylvania Supreme Court. These battles began back in June 2017 when the League of Women Voters of Pennsylvania, along with a number of additional voting rights groups, filed a lawsuit arguing that the Republican-drawn 2011 congressional map was “gerrymandered” in violation of the Pennsylvania Constitution’s guarantee of free speech and equal protection. (Gerrymandering is the process of manipulating electoral constituencies to favor one party over another.)

In January 2018, as a result of that lawsuit, the Pennsylvania Supreme Court threw out the 2011 map. In its later February 7, 2018 opinion, the Court explained its rationale, holding that the 2011 district map undoubtedly favored Republicans, therefore “clearly, plainly, and palpably” violating the commonwealth constitution’s guarantee that, “elections shall be free and equal.” The Supreme Court then gave the state legislature until February 9, 2018 to submit a newly drawn map to Governor Tom Wolf, who would have until February 15, 2018 to approve the legislature’s map. The Court warned that if the legislature and governor could not agree on a proposed map, the Court would draw its own map by February 19, 2018 for use in the 2018 midterm and general elections. In a shocking (read: not shocking) turn of events, the Republican-controlled legislature and Governor Wolf, a Democrat, failed to reach an agreement. Instead, the dueling parties submitted their own various proposals to the Court for review.

Fast forward to the present and buckle up because things are about to get interesting. In what political commentators have referred to as the perfect storm of events due to newly drawn district boundaries, anti-Trump sentiment, an upheaval of political activism, and the highest number of open seats in decades, Pennsylvania’s congressional primary races are bound to be fascinating political theater. Moreover, there is no shortage of people willing to throw their hat into the ring, with 84 candidates seeking party nominations for 18 congressional seats!

While no one can say for certain what will happen in 2018 (lest we forget the 2016 Presidential election), Pennsylvanians may be on the verge of making history amid a fast-shifting political landscape.

With all this said, one thing bears repeating: DON’T SIT OUT THE 2018 MIDTERM ELECTIONS! GET OUT AND VOTE!

Megan M. Kwak, Esq. is admitted to the bars in both Pennsylvania and New Jersey. She concentrates her practice on catastrophic injury litigation, with emphasis on medical malpractice, birth injuries, brain injuries, products liability and other complex personal injury cases.