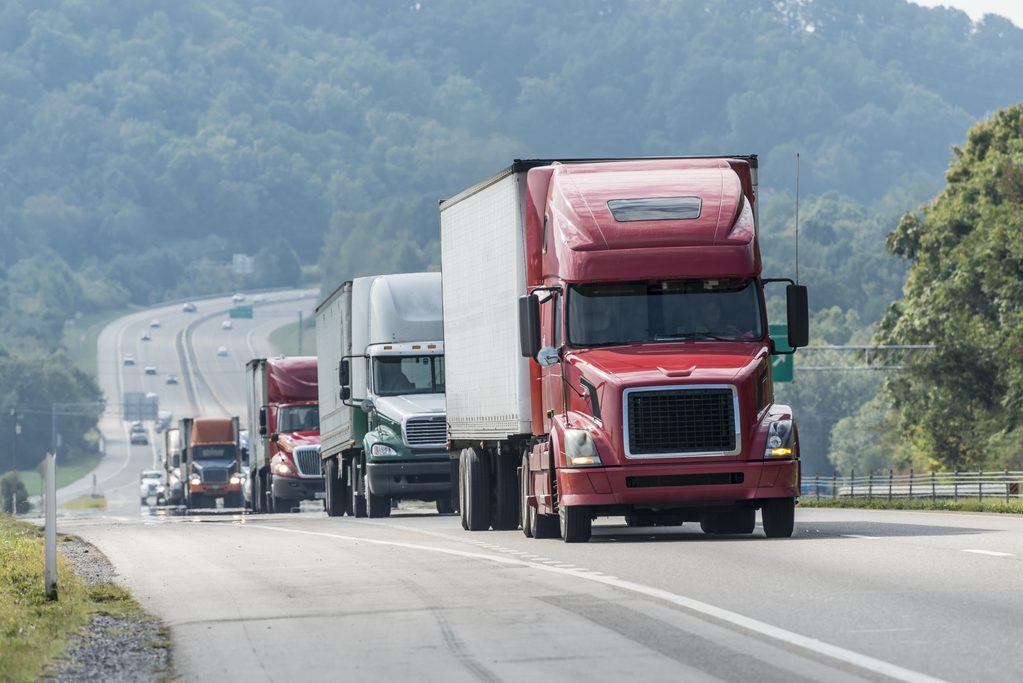 In the wake of last weekend’s multi-vehicle crash on the Pennsylvania Turnpike, it comes as almost no surprise that a recent study on truck accidents puts Pennsylvania in the top five worst states for fatal truck crashes.

“Over the past several years, the number of large trucks on our roadways has continued to increase,” the study stated. “Along with the growing number of miles driven by truckers has come an overall increase in crash rates and truck-related crash deaths.”

There are a number of factors that can play into the causes and results of a truck accident including roadway conditions and design, driver performance, operational defects, product compliance, weather, and so many more. When catastrophic injury and death are the result, truck accident lawyers will have to step in to advocate for injured parties in order to ensure their interests are represented in the aftermath.

Truck accident attorneys at Messa & Associates have extensive experience in securing substantial six-, seven-, and eight-figure verdicts and settlements for victims of truck accidents and truck crashes, including;

If you or a loved one have been involved in a truck accident, the best thing you can do for your recovery and your future is hire an experienced truck accident lawyer to fight for your best interests.

If you or a loved one have been injured in a truck accident, bus crash, train derailment, motorcycle crash, or any other motor vehicle accident, call Messa & Associates to speak with an attorney about your options. A free consultation is all that stands between you and the skilled and experienced legal representation you need to recover the most for your injuries. Call 877-MessaLaw (877-637-7252) or submit a free case evaluation form.