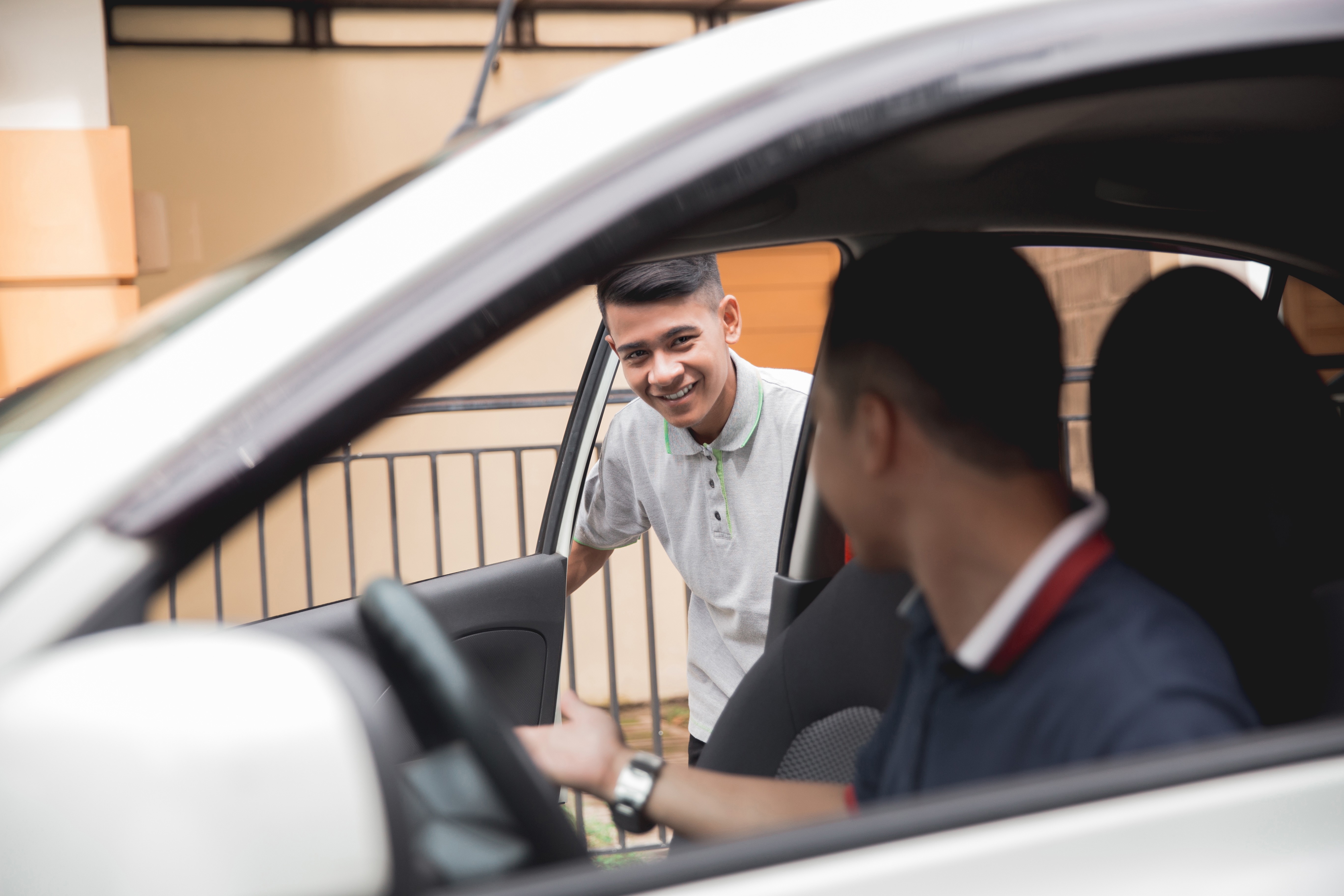 Since the company’s official launch in 2011, Uber has become a household name and its mobile application has introduced a new-found convenience into the direct transportation industry. Missed your train? Pull out the tiny computer from your pocket and summon an Uber car to your doorstep in seconds. Girls night in the city? Keep the margaritas coming—let an Uber car get you home. Your second cousin once removed is getting married in East Jabip? There are Uber cars there too. All you have to do to access this world of on-demand chauffeurs is download the app!

Okay—download the app, agree to the terms of service, and effectively relinquish your rights in the event of an injury.

It sounds dramatic, but it’s true. Nestled within the size 4 font legalese that makes up Uber’s terms of service agreement is a mandatory arbitration clause stating that in the event of a crash or other incident which causes injury, users forego their rights to a jury trial and instead agree to binding arbitration. Even if users did read those terms of service agreements (and we all know we never do), the chances of a non-legal professional knowing what the terms mean and what rights they are clicking away are slim.

What is the difference between a jury trial and an arbitration?

Jury trials allow a person to bring claims and have them decided by members of the community. That right is enshrined in the Constitution. Trials are public and presided over by a judge who makes sure both sides are treated fairly. After trial, parties can appeal mistakes or unjust results.

Arbitrations, however, don’t provide these safety nets. They take place in private, presided over by an arbitrator instead of a judge. Claimants have no right to an appeal. In an arbitration between a claimant and Uber, arbitrators are hired (and paid) by Uber, providing for a substantial conflict of interests—if an arbitrator finds in Uber’s favor again and again, they are likely to get hired again and again, and therefore motivated to continue protecting Uber’s interests.

Arbitrations are an inherently unfair and arguably unconstitutional process, which is why their provisions are hidden deep within contracts and complicated terms of service agreements. Industries who utilize them – including nursing homes and rehab facilities, credit card companies, and others – know that these binding arbitrations are unfair, and because they happen in private, they allow companies to act unfairly in private.

So—if on the way back to your hotel from that wedding, or on your ride home from girl’s night, or during rush hour on Monday morning, your Uber car driver crashes, leaving you permanently injured—no attorney can represent you in court or make your case for monetary compensation in front of a jury. There will be no judge who is fair and impartial observing the case. Instead, you’ll be sitting in an empty room where an arbitrator, hired by Uber, will determine if Uber is responsible for your injuries. It is that person who is paid directly by Uber that dictates the amount of damages, and his or her word is final.

Maybe consider hailing a cab instead.

Tom Sweeney concentrates his practice in complex personal injury cases including premises liability, toxic tort, medical malpractice, products liability, construction injuries, civil rights, and other catastrophic injury cases. He is licensed to practice law in Pennsylvania, New Jersey, and Virginia and has practiced before trial and appellate judges in both state and federal courts.