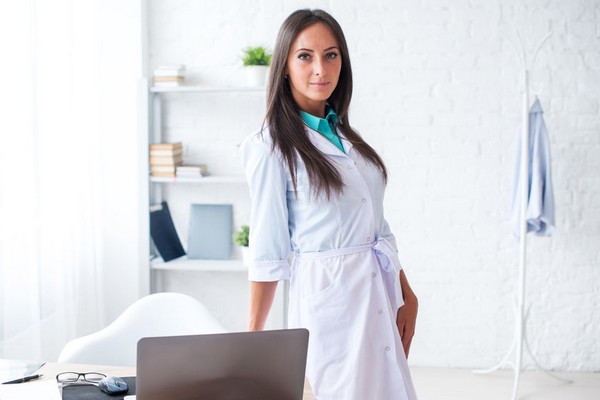 Novo Nordisk, a Danish pharmaceutical company focused on manufacturing medicinal treatments for diabetes, obesity, Haemophilia, growth hormone therapy, and hormone replacement therapy, has been accused in a lawsuit filed on behalf of the Federal Government of engaging in a “white coat marketing scheme” to persuade doctors to prescribe three of its diabetes treatments – NovoLog, Levimir, and Victoza.

What is White Coat Marketing?

The complaint states that, together, the three drugs brought Novo Nordisk $6 billion in sales revenue (or 10% of the company’s sales worldwide) in 2013. The qui tam lawsuit, filed in Federal Court in the Northern District of Texas Dallas Division, alleges that the company illegally hired Certified Diabetes Educators (CDEs) to work as sales reps. Under the umbrella of a program called the “Changing Life with Diabetes Program,” the CDE/sales reps would enter doctors’ offices to promote the diabetes drugs.

The suit clams that by calling its sales reps Certified Diabetes Educators, Novo Nordisk was given remarkable access to doctors, even though these CDEs were nothing more than glorified sales representatives. Once inside a doctor’s office, CDEs would “educate” doctors on NovoLog, Levimir, and Victoza, presumably making sales agreements in the process. Interesting to note is the fact that Novo Nordisk is a member of the PhRMA lobby (The Pharmaceutical Research and Manufacturers of America), which prohibits members from exchanging prescriptions for free medical education.

The government’s interest in this case is most likely regarding reimbursements as the three diabetes drugs in question are all covered by federal health insurance programs, including Medicaid, Medicare, and Tricare.

Business Insider contacted Novo Nordisk with a a request for comment. The company responded,

“In February 2011, the U.S. Attorney’s Office for the District of Massachusetts served Novo Nordisk with a subpoena calling for the production of documents regarding potential civil and criminal offences relating to the company’s marketing and promotional practices for the following products: NovoLog®, Levemir® and Victoza®. This matter is being conducted by the US Attorney for the District of Columbia. We’ve reached an agreement in principle to settle certain claims related to this investigation, and the unsealing is a part of that process. The process is not finalized, and as such we can’t provide further comment to this matter at this time.”

Qui tam attorneys at Messa & Associates are experienced and qualified to take on your case; armed with the necessary resources to gain access to, analyze, and exhibit all incriminating records to build your case and successfully prove fraud. The qui tam attorneys at Messa & Associates understand the provisions of the False Claims Act and the Whistleblower Protection Act and will protect your rights every step of the way.

If you believe you have information on additional cases of “White Coat Marketing” or other information that proves fraud and would like to come forth with that information on behalf of the United States Government, contact a whistleblower attorney at Messa & Associates. Call 1-877-MessaLaw to speak with a qualified attorney about your potential whistleblower claim, or submit a free, online inquiry.