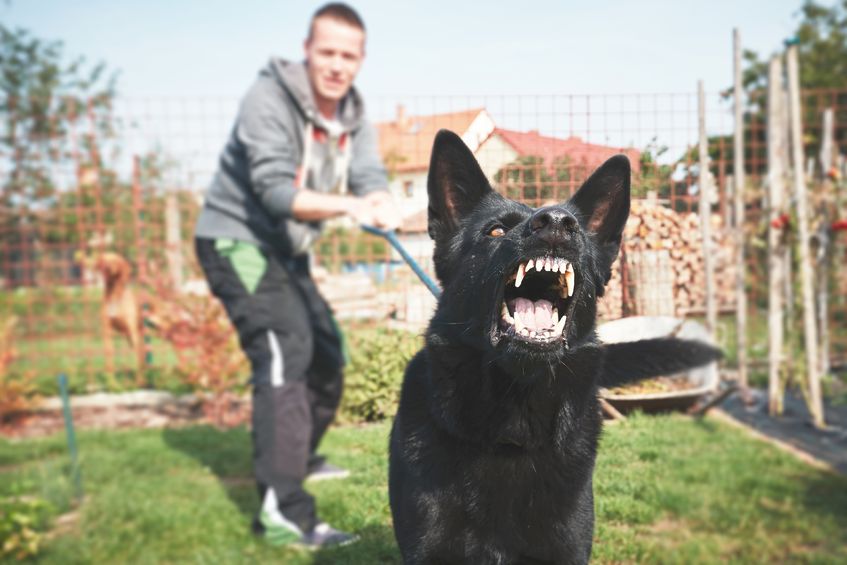 On Monday, September 24, 2018, attorney Brett M. Furber of Messa & Associates secured a $568,375 verdict on behalf of a three-year-old client and his parents against the American Sardine Bar, Inc., after the child received disfiguring injuries as the result of a dog-bite on American Sardine Bar’s outdoor patio.

On October 7, 2016, the young parents visited American Sardine Bar (ASB) at 18th and Federal Streets with their 17-month-old son. The three sat inside and after ordering, father and son took a walk to the outdoor patio. Prior to their arrival, a Labrador/Beagle/Pitbull named Dover arrived with his handler, who warned ASB that Dover was unfriendly. ASB made no efforts to remove the dog from the premises, violating their own policy that aggressive or unfriendly dogs are prohibited from the patio. Once outside, father and son saw Dover and moved to the back of the patio. Dad asked Dover’s handler if he was friendly, to which he replied, “yes, very friendly.” The two knelt down and Dover attacked.

Dover bit off a 1.6” piece of the child’s ear which was not re-attached. A plastic surgeon who consulted with the boy’s parents at Children’s Hospital informed them that once he is older, he will be eligible for an optional procedure to restore that part of his ear, though it will never have the same appearance as it did pre-injury.

In addition to his physical injuries, the young boy also suffers from emotional distress as a result of the accident, including a fear of dogs.

The Philadelphia jury found American Sardine Bar, Inc. 59% liable for the child’s injuries. The jury awarded the family $568,375 in damages.

The plaintiffs were represented at trial in the Philadelphia Court of Common Pleas by Brett M. Furber, Esq. Pre-trial settlements with the dog’s owner and handler were negotiated by Ramon A. Arreola, Esq.

The Philadelphia personal injury attorneys at Messa & Associates have extensive experience securing significant recoveries for injured dog-bite victims, including a $1.05M settlement for a NJ minor and a $283k settlement for an elderly NJ victim of a dog attack who suffered a broken hip and required surgery. If you or a loved one have suffered injuries related to dog bites or attacks, please don’t hesitate to contact Messa & Associates by calling 877-MessaLaw (637-7252) or by submitting a free case evaluation. The Philadelphia personal injury attorneys at Messa & Associates are prepared to earn you the compensation that you deserve for your injuries.