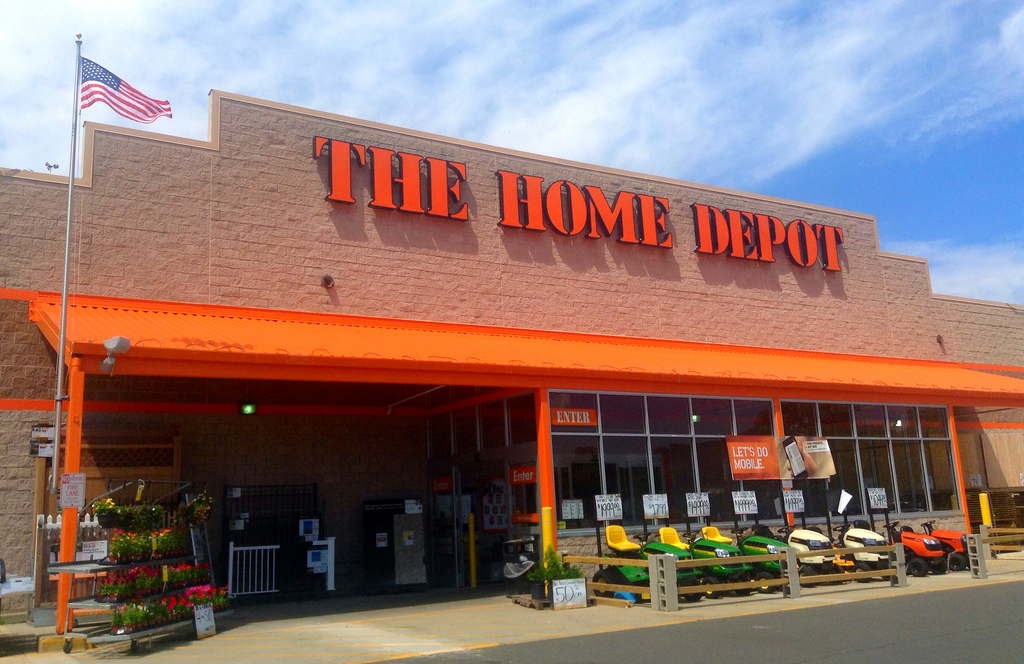 It is important to note that the selling, distribution, or offering for sale of consumer products that are the subject of a publicly announced voluntary corrective action (a recall) is prohibited by federal law.

The CPSC charged that Home Depot’s procedures failed to identify, quarantine, and prevent the sale/distribution of potentially dangerous recalled products. The items were sold in Home Depot stores off of store shelves, through sales for salvage, on the internet, and distributed through donation programs.

Hazards posed by the recalled products include fire hazards, laceration hazards, electrocution and shock hazards, and others.

Recalled items that were sold/distributed to consumers include:

In addition to paying the $5.7M civil penalty, Home Depot must maintain a complicance program to ensure that consumer products deemed unfit for the retail market by the CPSC do not remain on store shelves and are properly disposed of.

Home Depot Should Maintain Customer Safety as a Top Priority

It is incredibly sloppy and lazy corporate behavior by Home Depot, Inc. to allow Home Depot stores to keep recalled products on their store shelves. Consumers depend on manufacturers and distributors to offer safe and effective products that do not pose dangerous hazards to their health and well-being, and that perform in the way the product is promised to perform. Three thousand recalled items sold or distributed have the potential to injure over 3,000 Home Depot customers. Hopefully, a multi-million dollar punitive penalty will encourage and inspire Home Depot to forcibly maintain their compliance program in an effort to avoid incidents like this in the future.