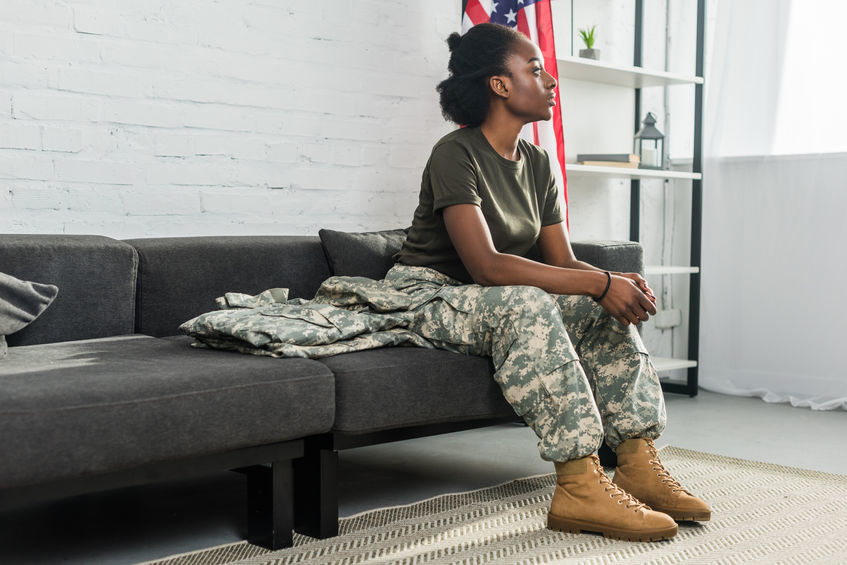 In the last two weeks, Joseph Messa, Esq. and Michael O’Neill, Esq., personal injury attorneys at Messa & Associates, have made multiple media appearances to discuss defective 3M earplugs, the military personnel who are now injured victims of those defects, and the 3M Earplug Lawsuits being filed as a result.

Messa & Associates is currently filing 3M Earplug Lawsuits on behalf of veterans and active military service members who suffer from hearing loss and tinnitus (permanent ringing in the ear/s) due to their time in the military using standard military issued 3M Combat Arms Dual Ended earplugs. Attorney Mike O’Neill, a military veteran and victim of the defective ear protection himself, spoke with Rosemary Connors of NBC10 Philadelphia about how the earplugs failed. That interview can be viewed below.

On Tuesday, June 18th, attorneys Messa & O’Neill visited the WWDB-AM studios to speak with Joe Dougherty and Tabitha Castro about potential plaintiffs and filing 3M cases. That interview can be heard below.

Finally, on Sunday, June 23rd, Mr. Messa appeared on “Legal Matters,” a radio show on WURD – 96.1FM, to speak with Joe Dougherty and Gary Bailey about the cases against 3M. You can listen to that show below.

Messa & Associates currently represents hundreds of veterans and active duty service men and women nationwide from the Army, Army National Guard, Navy, Air Force, and Marine Corps who have been diagnosed with hearing loss and/or tinnitus as the result of the use of defective 3M earplugs during their military service. We represent individuals in nearly all military ranks and positions who have served or are currently serving, stateside and overseas, and whose lives have been forever changed by 3M’s blatant disregard for their well-being.

If you or a loved one are suffering from hearing loss or tinnitus as a result of military service between 2003 and 2015, contact Messa & Associates for a free consultation and find out if you qualify as a plaintiff. You can call toll free at 877-637-7252, or submit an online inquiry here.