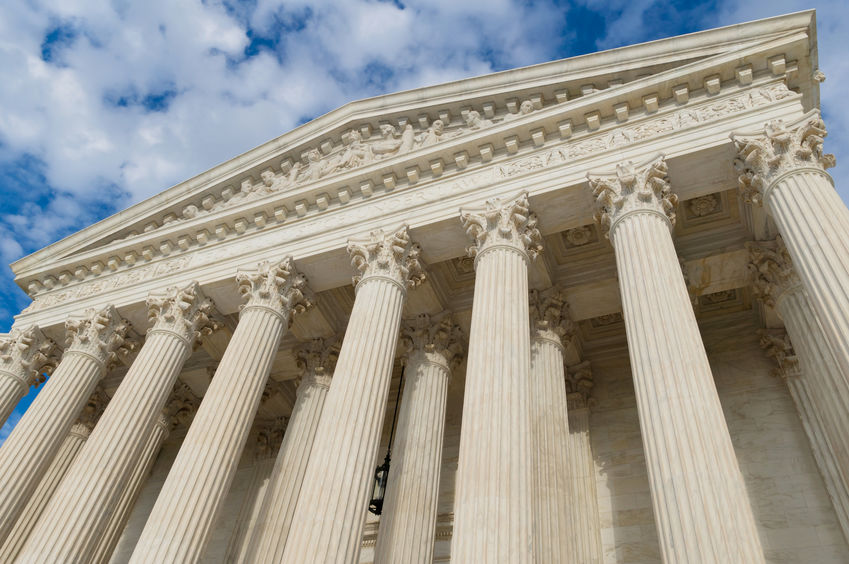 After obtaining a $12.9M jury verdict in January 2019 and securing a Pennsylvania Superior Court opinion that changes how Pennsylvania law is applied under the Fair Share Act, Plaintiff Keith Spencer has settled a lawsuit against the Philadelphia Joint Board Workers Union for $15.78 million. The settlement, which is 2.5 times more than the $6M in insurance limits demanded at trial, was paid in full by Liberty Mutual, Philadelphia Joint Board’s insurance carrier.

In October 2014, Keith Spencer sustained permanent and debilitating injuries after he was struck while crossing the street as a pedestrian. The vehicle that struck Mr. Spencer was owned by The Philadelphia Joint Board (PJB), supplied to Tina Gainer Johnson through her employment with PJB, and operated by an inebriated and unlicensed Cleveland Johnson, Tina’s husband. PJB and Cleveland and Tina Johnson were named as defendants in a civil action that resulted in a jury verdict of $12.9M for Keith Spencer. The jury apportioned 45% liability for Mr. Spencer’s injuries to PJB, 36% to Cleveland Johnson, and 19% to Tina Gainer Johnson.

The case was tried by Ramon Arreola and Brett Furber who moved to mold the verdict to include Tina Johnson’s 19% liability with PJB’s 45%, arguing that as Ms. Johnson’s employer, PJB was vicariously liable for her actions in lending her employer’s car to her unlicensed husband. The trial court refused to add Ms. Johnson’s proportionate fault to that of PJB, leaving PJB responsible for only 45% of Mr. Spencer’s multimillion dollar verdict, and an appeal was taken to Pennsylvania’s Superior Court.

Following briefs prepared by attorneys Ramon Arreola and Tom Sweeney and argued before the Superior Court by Joseph L. Messa, the PA Superior Court held that PJB was jointly and severally liable for the entire award for two reasons: (1) The Fair Share Act (FSA) only applies in situations where the plaintiff is found to be comparatively negligent; and (2) even if the FSA did apply, vicarious liability pushed PJB’s combined liability over the 60% threshold provided by the FSA to protect defendants from joint and several liability.

Following the Superior Court’s denial of a motion for re-argument, defendants agreed to pay $15.8M to include the full jury verdict, delay damages, and post-judgement interest.